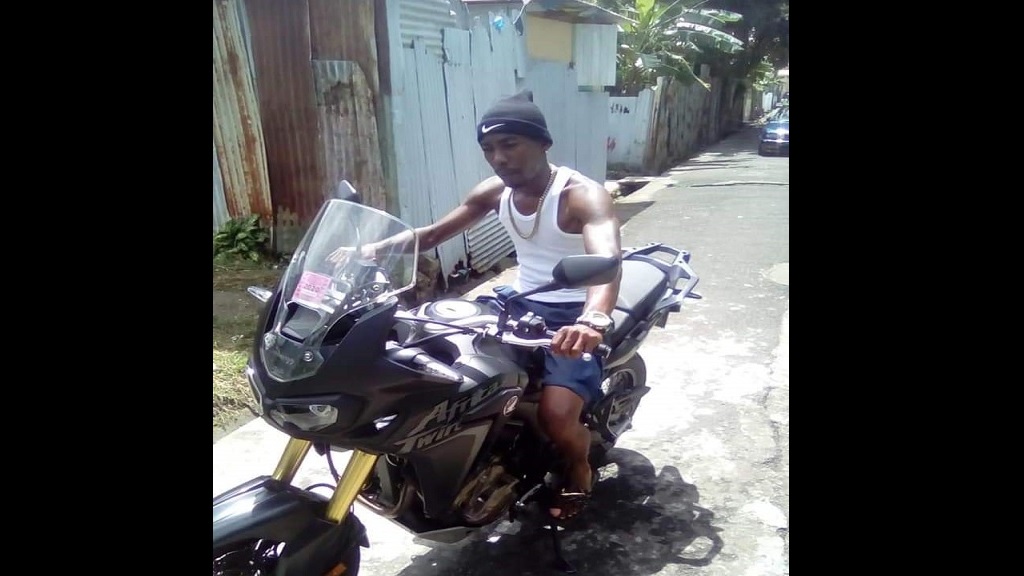 A male individual has been arrested and charged for the murder of 33-year-old Chad Ramsey.

Ramsey, a resident of Marchand, Castries, was gunned down the afternoon of April 18, 2019, about 1 pm on the corner of Broglie Street and Brazil Street in Castries.

Police initiated investigations and a Warrant of Arrest in the First Instance, was issued for a suspect in the matter.

On Tuesday, August 11, 2020, during a joint police operation conducted by the Major Crime Unit and Special Services Unit, a Warrant to Search for Property was executed at a residence in Bois D'Orange, Gros Islet.

The search resulted in the discovery of a .25 calibre pistol and the arrest of two individuals who were subsequently charged.

Joshua Francis "aka" Josh, a twenty-five-year-old resident of Bois D'Orange was arrested and charged for the Unlawful Possession of a Firearm. He was also charged for causing the death of Chad Ramsey (Murder, Contrary to Section 85 of the Criminal Code of Saint Lucia).

Amy Thomas a twenty-nine-year-old resident of Mongiraud, Gros Islet, was also arrested and charged for possession of a firearm and for harbouring a criminal (Contrary to Section 402 of the Criminal Code of Saint Lucia).

Both individuals were remanded in custody, until September 24, 2020, for further case management.