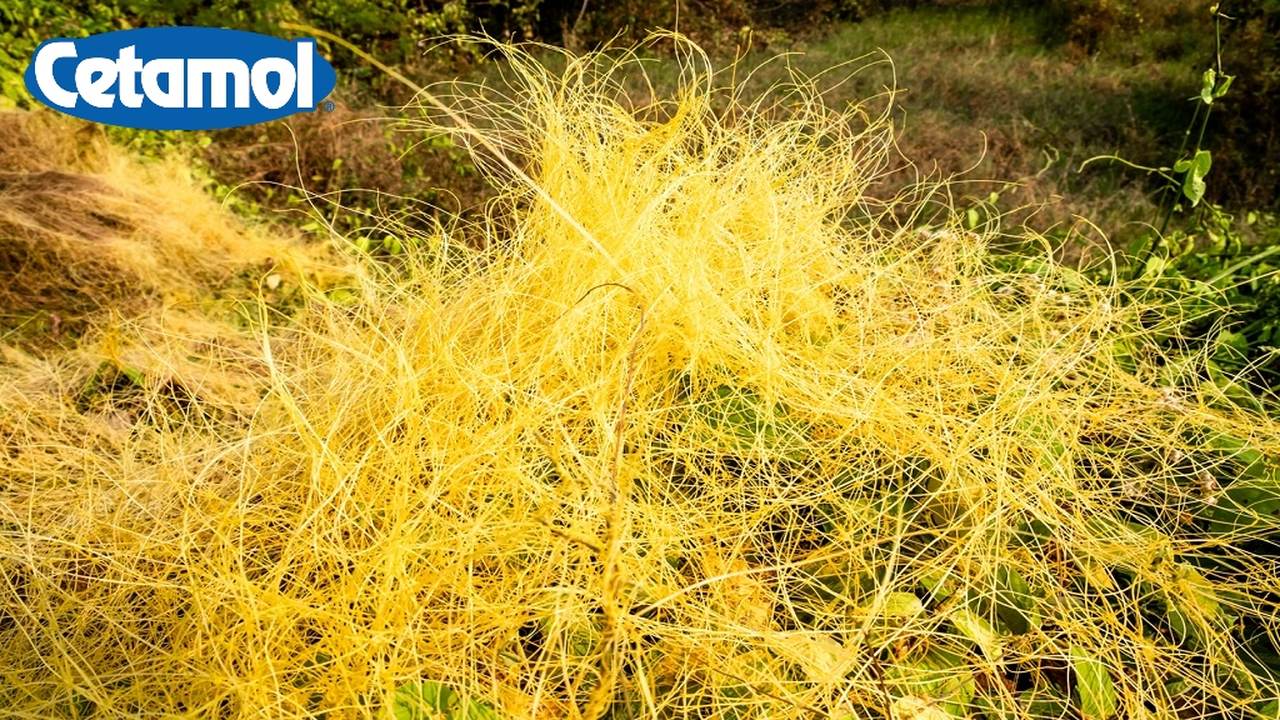 Known as the love bush in Jamaica and some other countries, the dodder vine is not just a pest to farmers and horticulturists.

The plant was once very popular among Jamaicans for predicting if someone they had a crush on was feeling the same way. This they did by breaking the vine and throwing on a fresh host plant. If the parasitic plant grew then love was in the air, if not then it was a sign to look elsewhere for love.

But apart from the childish superstitions, the love bush has many other benefits to offer, particularly in the area of health and wellness.

The vines and seeds of the dodder bush contain flavonoids which have estrogen-like effects, while at the same time providing a protective role for the human sperm.

What's more, when boiled with ginger, the love bush has been proven effective in suppressing chest infections and coughs, according to studies done in Asia where the plant has been used as an alternative medicine for centuries.

It has also been discovered that dodder seeds can improve bone density and promote hyaline cartilage repair. The plant is also known to contain anti carcinogenic properties which inhibits the growth of cancer cells and reduces the incidence of cancer.

Dodder is also known to have anti-diabetic qualities as consuming the bush will result in decreased blood glucose levels, increased body mass, and increased glycogen content. Consuming the seeds of the love bush is also good for propping up the body’s immune system.

The dodder plant extract is also an effective method of cleansing the liver, fighting eye diseases including glaucoma, boosting heart health, toning the kidneys and cleaning the urinary tract and bladder.

So show some love to your body by consuming some love bush. Remember that everything should be taken in moderation, so don’t overdo it.

Botanical Roots: Why you should consume honey

Botanical Roots: Why you should consume thyme

Botanical Roots: Why you should eat garlic