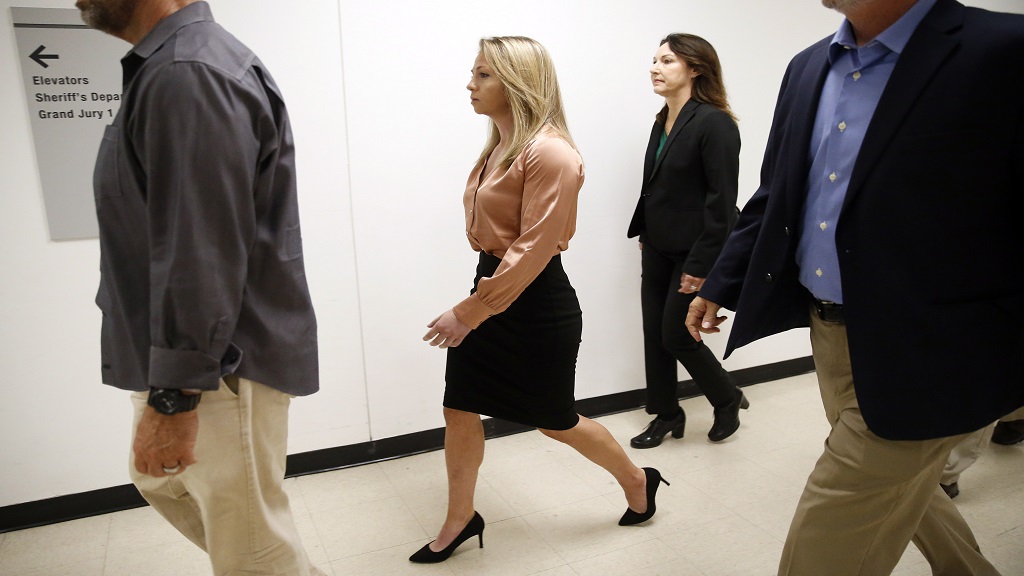 Lawyers for Amber Guyger, the former Dallas police officer accused of fatally shooting St Lucian Botham Jean in his own apartment last year, had filed a motion in July for her murder trial to be moved away from Dallas County.

The lawyers wrote, “Almost immediately after the incident, acting as an echo-chamber the size of the Grand Canyon, the media immediately began reverberating the false-narrative that merely because defendant is white and Mr Jean was black, the incident must have been racial in nature.”

They continued, "The hysteria and false narratives have been pervasive and widespread, which have added significantly to the existing false narratives and hysteria that pervades in Dallas County, making a fair trial here impossible."

Jean family lawyer Lee Merritt had responded, "This motion to change venue was as expected as it is baseless. Venue is not changed based on a case's popularity. In order to establish the need for a change of venue the defendant would first have to establish that Dallas County residents are so overwhelmingly biased that a fair trial would be impossible. Guyger will not be able to do that because it simply isn't true.

He continued, "There is nothing inherently biased about knowledge or familiarity with a case. What the law requires for a successful change of venue is a showing that potential jurors have been so tainted by misinformation that they have each already made their minds up about the defendant's guilt or innocence... let's consider why her lawyers might pursue such a change. Each of the counties offered as alternative venues have populations that are upwards 80% white and where minorities represents a small fraction of the presence they do in Dallas County. As much as they claim the case is not about race, they are eagerly vying for the case to be moved to jurisdictions where the issue of race plays heavily in their favor."

The jury for the trial was selected on Friday, September 13, 2019. Judge Kemp told the jury that it was very likely they would be sequestered (no internet/tv/phones/contact with family) during the trial so as to prevent them being influenced by external factors.