A white Dallas police officer who says she mistook her black neighbor's apartment for her own when she fatally shot him has been arrested on a manslaughter charge.

Officer Amber Guyger was off duty and returning to the South Side Flats, where she and 26-year-old Botham Jean both had apartments, when the shooting occurred Thursday. Many questions remain about what led the officer, who has been on the police force for four years, to shoot Jean.

Lawyers for Jean's family had been calling for Guyger's arrest since the shooting, saying the fact she had remained free days later showed she was getting favorable treatment. She was arrested Sunday and later released on a $300,000 bond.

The group Mothers Against Police Brutality said the arrest is a "first step" toward justice and accountability.

Dallas Mayor Mike Rawlings says an off-duty police officer charged in the shooting death of a neighbor had parked on the wrong floor of their apartment complex's parking garage. 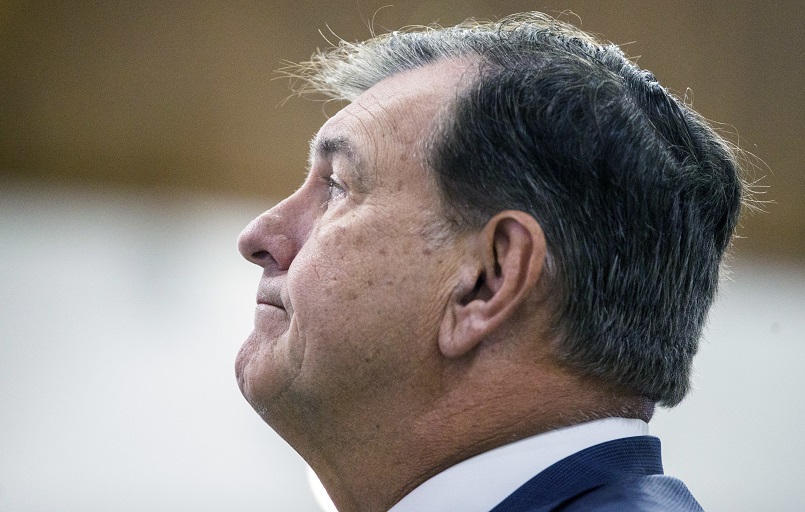 Rawlings said Sunday that the 30-year-old officer, Amber Guyger, drove to her apartment complex Thursday night after her shift. Authorities say the four-year veteran of the police force told officers after she shot 26-year-old Botham Jean that she had mistaken his apartment for her own.

Guyger was arrested on a manslaughter charge and released on bond Sunday.

The Dallas County medical examiner's office said Monday that Jean died of a gunshot wound to the chest and it ruled his death a homicide.