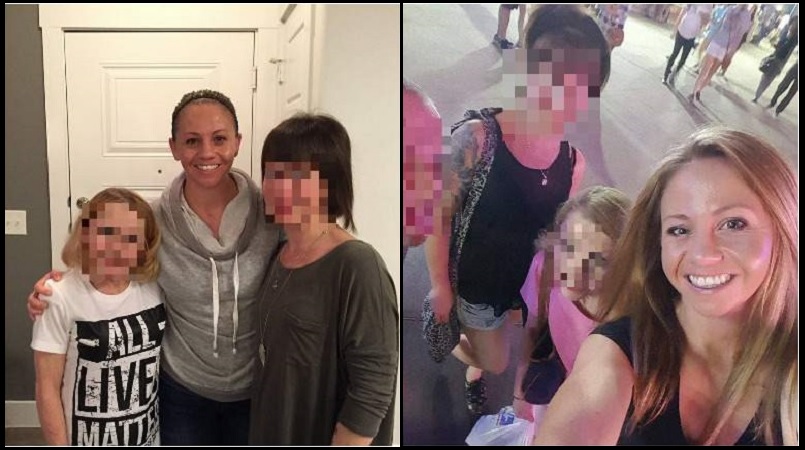 Dallas Police have confirmed the identity of the officer that killed Botham Jean in his own apartment on Thursday night.

“The officer involved in this incident has been identified as Officer Amber Guyger #10702. She has been on the department four years and she is assigned to the Southeast Patrol Division.”

WFAA reported, "Contrary to rumors swirling on social media, Jean did not know Guyger, a source with knowledge of the investigation told WFAA. Also, Guyger was not one of the people with Jean in a picture that has been circulating on social media, sources said.

Attorney Lee Merritt, who is representing Jean's family, also said that Jean did not know Guyger, according to family members.

"We have nothing to substantiate those claims," Merritt told reporters at a press conference Saturday."

According to a police officer via Dallas News Guyger is "devastated" and "she is so, so sorry for this family.”

Dallas News reported that Guyger had previously been involved in a shooting, "The officer who killed a man in his apartment Thursday after she apparently mistook it for her own home also shot a suspect during an arrest in 2017.

Amber Guyger, 30, who has been with the department for almost five years, was not indicted in the 2017 shooting of the suspect who had taken her Taser from her during a struggle... In 2017, Guyger shot 47-year-old Uvaldo Perez, who had wrestled a Taser away from her.

Another officer had been in a Pleasant Grove neighborhood looking for a woman who had a warrant out for her arrest. When the officer thought he saw the woman in a car with two men in the 8300 block of Reva Street, the officer asked for backup from Guyger and another officer, according to an affidavit.

One of the officers was trying to search Perez when he became combative, the affidavit said. Guyger deployed her Taser before Perez was able to take it from her.

After Perez had the Taser, Guyger fired her gun once, striking him in the abdomen, the affidavit said. Neither Guyger nor the other officers were injured in the 2017 shooting.

Police arrested Perez on a charge of taking a weapon from an officer, as well as charges for possession of methamphetamine, marijuana and violating his parole.

In February 2018, Perez signed a plea agreement for the charge of taking an officer's weapon and was sentenced to two years in prison."

PM joins Jean family in Dallas as they demand answers