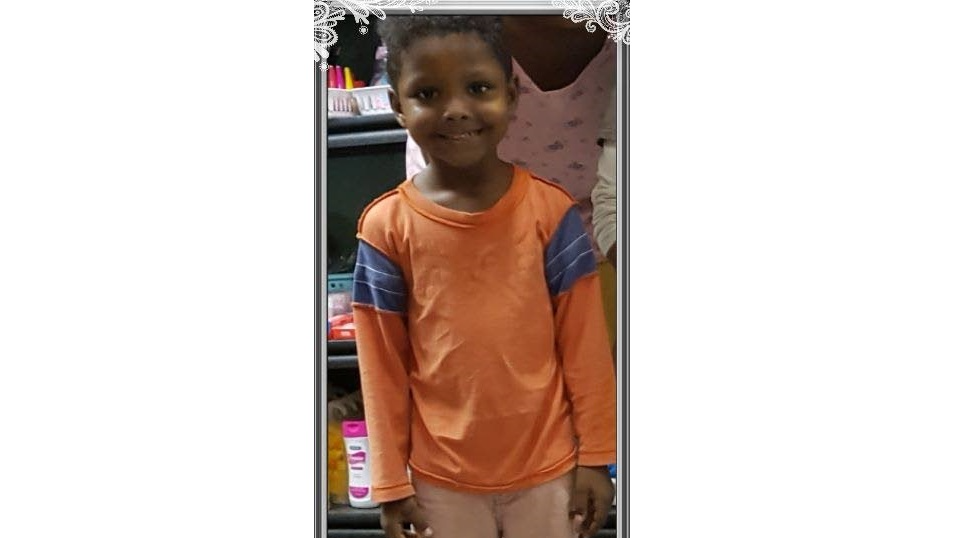 A family was left mourning the death of their five-year-old son after a freak accident occurred at Coolman Trace, Fyzabad, Trinidad around 9 am on Sunday.

According to reports, Pawaan Granger was reportedly picking the leaves off a plant in the yard of his home, when part of a concrete wall collapsed, crushing his tiny body.

His father, 58-year-old Mikhail Granger, found his bleeding son and made a last big effort to save him. He reportedly ran some 600 yards to the Fyzabad Health Centre however, Pawaan was pronounced dead on arrival.

Pawaan is the third person to have died in such a manner within recent weeks.

Last Tuesday, 72-year-old Percival Laing died after he was crushed by a wall on a construction site in Rancho Quemado.

On February 22, Roger Lewis was found dead at his Jacob Settlement, Santa Flora home. The 44-year-old was reportedly demolishing a concrete wall when he was killed by falling rubble. He was found four days later.