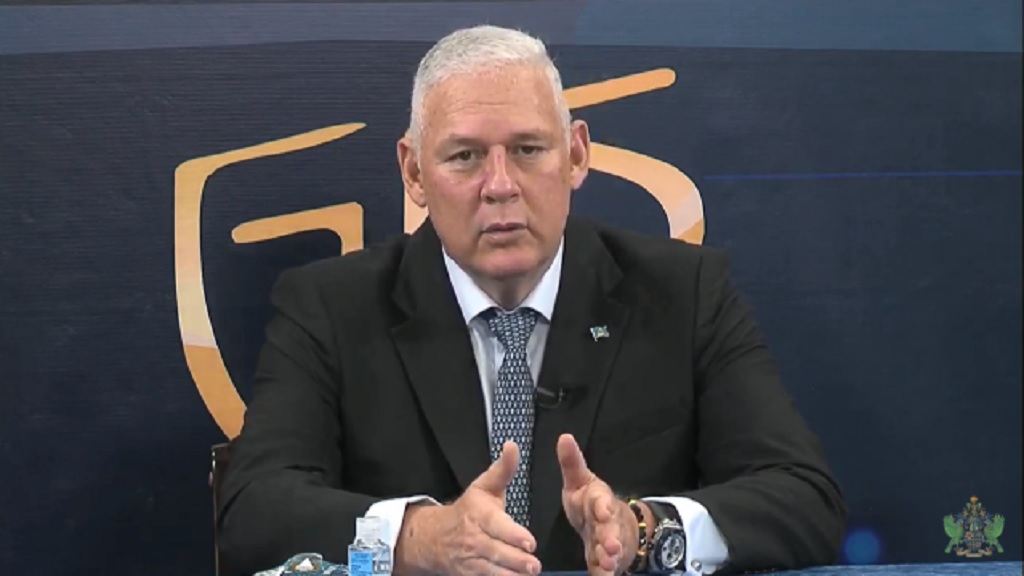 Last week, the Saint Lucian Prime Minister invoked a curfew from 11 pm to 5 am daily for a two-week period coinciding with a scale down on non-essential services operations.

However, according to Chastanet, due to the failure on the part of some citizens to adhere to the curfew, re-evaluating the order was necessary as Saint Lucia recorded more confirmed cases of COVID-19, with evidence now of possible in-country transmission.

“We have not done a good job of making sure that we are all doing the right things,” Chastanet said during an address to the nation on Sunday.

“Many of us have just refused to adhere,” he declared.

According to Chastanet, there are still people going to bars, there are examples of people going in crowds to the beaches and there are many operations that continued to operate, despite orders from the government.

Any bars and restaurant other than a drive-through for take-out, he says, will be in breach of the law.

Under the extended curfew, residents will be asked to remain in their homes, leaving only for essential purposes.

Businesses and places of employment that are considered essential may continue to operate under health protocols as outlined by the officials. Such businesses include, but are not limited to: public safety and emergency services; public health and medical providers; utility providers; medical providers; media outlets; delivery services; organizations that provide or restock essential services such as food, fuel, pharmaceutical supplies or emergency supplies.