'Britain's most prolific rapist' jailed for over 136 male rapes 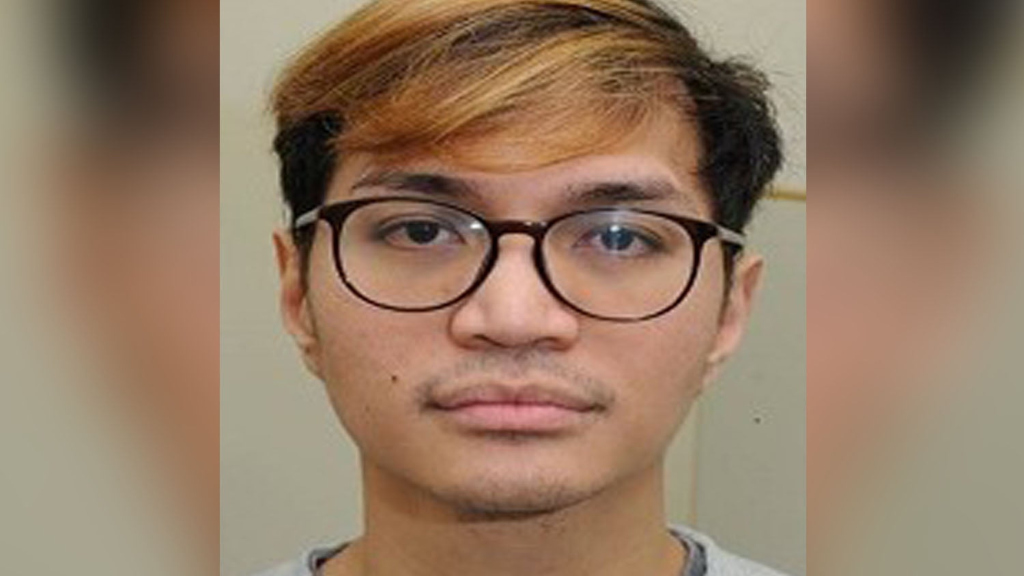 Officials in Britain say they have jailed who they think is "Britain's most prolific rapist."

Reynhard Sinaga has been jailed for a minimum of 30 years for 136 rapes against dozens of young men in Manchester.

The 36-year-old Indonesian student is thought to have abused at least 195 men over two and a half years after luring numerous men to his flat, drugging them and then attacking them after they passed out.

Authorities proved that Sinaga committed 159 offenses, including 136 rapes, which he filmed on two mobile phones but 70 of the victims remain unidentified.

Police combed through over 3.29 TB of extremely graphic material depicting sexual assaults lasting in one case for eight hours.

His identity was only made public after a two-year media blackout at the end of Sinaga's fourth trial, drawing outrage and horror from the public as well as his victims.

Many of the victims in the case had no idea they had been raped at all and were only informed by the police knocking on their doors.

Sinaga is already serving 88 concurrent life sentences with a minimum of 20 years before he can be considered for parole after his first two trials which related to 25 victims and were heard between 2018 and last year. He was sentenced on Monday for trials three and four, where he was convicted of counts relating to a further 23 victims.

The presiding Judge in his most recent case saw him as a "dangerous, deeply disturbed and perverted individual with no sense of reality."

Judge Suzanne Goddard, QC added; "In my judgment, you are a highly dangerous, cunning and deceitful individual who will never be safe to be released, but that is a matter for the Parole Board."

Sinaga, however, was unmoved by these words and the proceedings at large as he smirked and appeared expressionless and bored for much of the sentencing. He yawned and played with his hair as harrowing evidence of the impact on his victims was read to a packed courtroom.

The footage played for the jurors was all recorded by Sinaga and showed him assaulting numerous men as they slept, but he insisted throughout that all of the men were simply pretending to be asleep as part of what his barrister, Richard Littler QC, described as "a role-play fantasy".

However, the law states that an individual cannot consent to sex if they are unconscious, so the jury was required to assess only whether the men in the video were asleep.