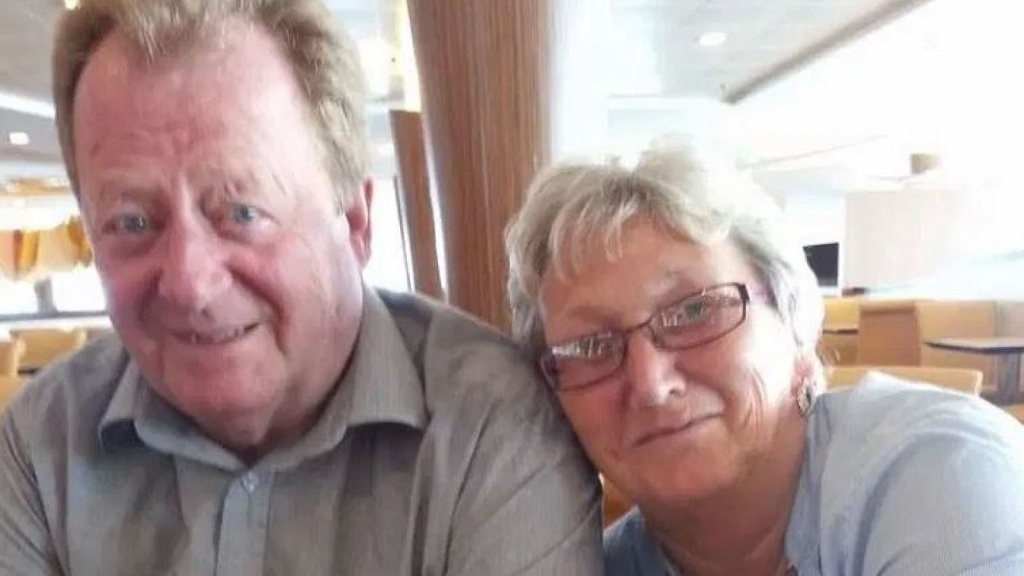 An elderly British couple convicted of drug trafficking in Portugal had claimed that they were duped into smuggling cocaine by a Jamaican man.

A Portuguese court convicted pensioners Roger Clarke and wife Susan on Thursday of drug trafficking after police apprehended them on a cruise ship with 9 kilograms (20 pounds) of cocaine hidden in their suitcases.

The court sentenced the pair, who are in their 70s, to eight years in prison.

Officers searched the couple's cabin after their cruise ship from the Caribbean to Europe docked in Lisbon. They said they found cocaine with a street value in Portugal of around 300,000 euros ($330,000) in four suitcases.

The couple reportedly told the court they had been duped into taking the suitcases by a Jamaican man. The claimed the 'Jamaican businessman' named 'Lee' had paid for their cruise.

Jamaican woman arranged 28 phony marriages in US... including her own

Jamaican-American imprisoned for lying about husband to gain benefits

Jamaican DJ, stylist imprisoned in US for trying to smuggle cocaine