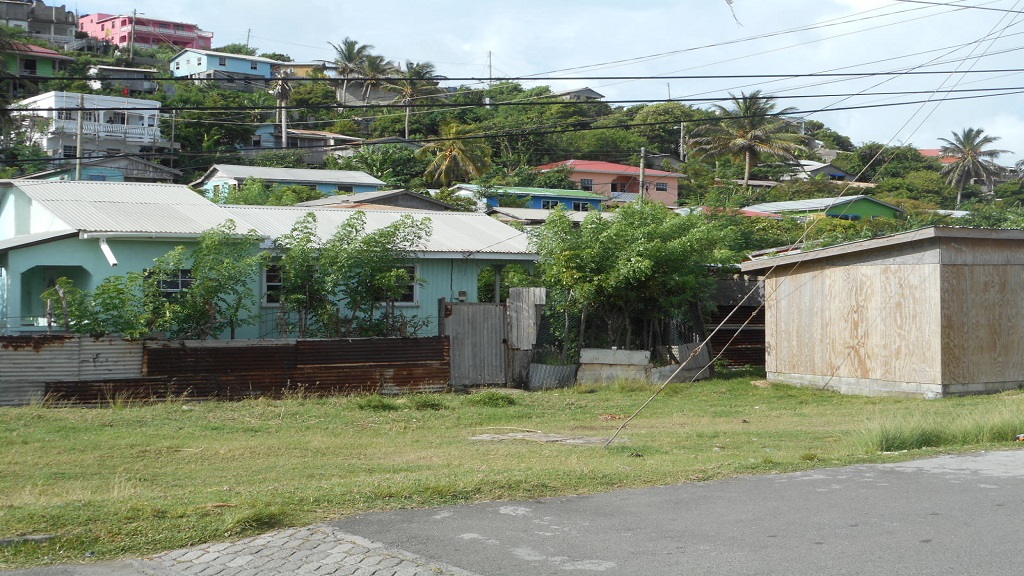 When the sounds of gunshots reverberated through the town of Vieux-Fort earlier this week it caused panic, as many thought it was an eruption of violence in Bruceville, one of its most troubled areas.

However, the approximately 100 gunshots which residents said they heard in Bruceville about midnight on Monday had nothing to do with violence. It had everything to do with the celebration of the birthday of the brother of a popular man of Bruceville, whose brother died under tragic circumstances in a foreign country a few years ago.

Residents say the celebrations took the form of drinking, smoking and firing gunshots in the air.

The gunshots, which pierced the silence of the night, were also heard by police at the Vieux-Fort Police Station, located less than 200 metres from where the gunshots were fired.

No one was injured during the incident.

According to the concerned residents of Bruceville, police were not seen at the scene after the incident.

“When I heard the gunshots I quickly put out all the lights in my house and immediately went to bed. It was the first time I heard so many gunshots fired in Bruceville,” a resident of Bruceville told this reporter on condition of anonymity.

The resident added that Bruceville has enough firearms to compare with that of the entire police force.

“It sounded like someone had a machine gun walking and spraying bullets in the air. I heard about 100 gunshots,” another resident said, adding that the gunshots were fired in intervals.

No one has been arrested in connection with the incident.

Over the years, a number of young men have had their lives snuffed out of them in Bruceville during bloody confrontations with young men of the area. In most cases, firearms were used.

Police say most of those incidents were gang-related.

Mother of Bruceville murder accused believes he is innocent

Residents fear Bruceville is a 'war zone' spiraling out of control