Bryan Daher talks past and future development of Beanfield 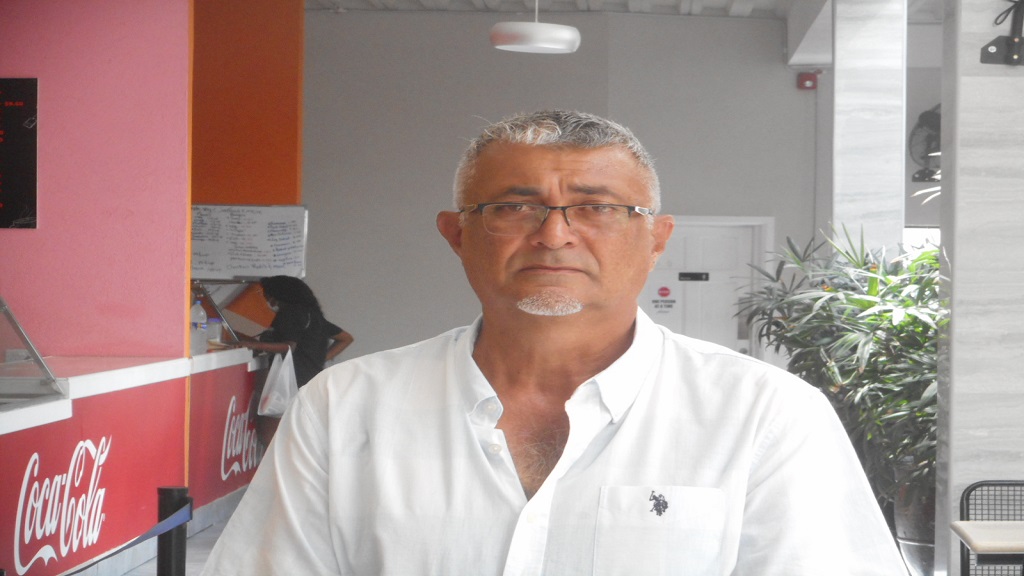 Bryan Daher, the first entrepreneur to establish a business in Beanfield, Vieux-Fort, says he did so because the town was getting too congested.

Since he did so just over 20 years ago, other entrepreneurs have followed suit.

In an interview with Loop News, Daher said his initiative was welcomed by residents of the southern town.

“At that time Vieux-Fort needed to expand. We had no choice but to expand Vieux-Fort in the Beanfield area. We could not have expanded anywhere else,” Daher said, adding that there was no more land in the town for expansion.

According to Daher, the transformation of Beanfield began in 1999, when he built the first commercial building in the area, which once housed the Canadian Imperial Bank of Commerce (CIBC). It currently houses several private businesses, including the Mon Repos Eastern Co-operative Credit Union Ltd. and government departments. The building was subsequently sold. 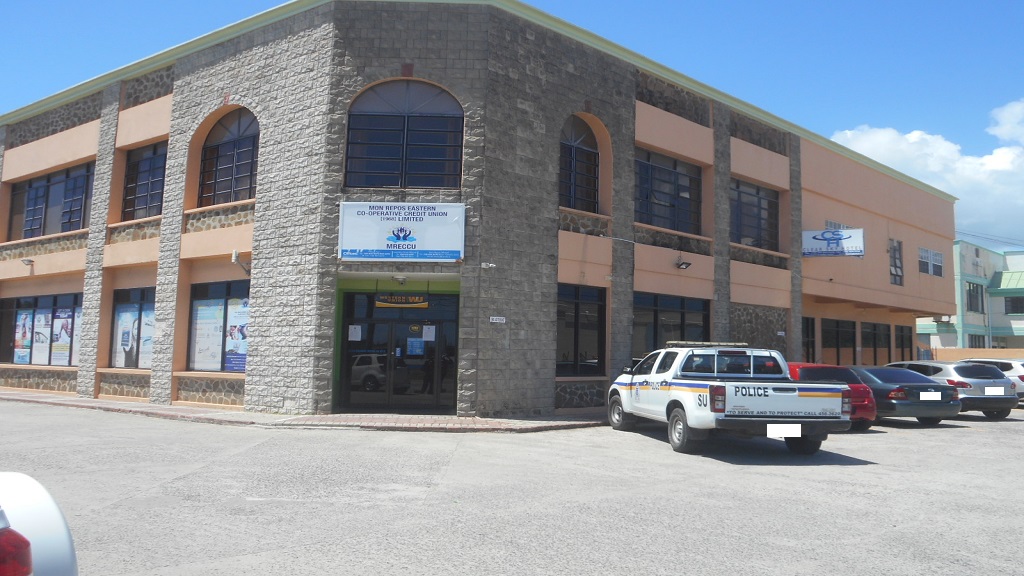 The first commercial building in the area

He later built the Daher Building in the area, which also houses a number of private businesses and government departments. That building was also sold.

And like a true entrepreneur who is not afraid to take risks, he is continuing to invest in Beanfield. He has already commenced an investment near Coconut Bay Resort and Spa, which he said is one of the types of investment that is needed in Vieux-Fort.

“We are building modern town homes and a modern plaza in that area,” Daher said.

“Vieux-Fort had to expand in one way or the other,” he added.

Daher is confident that the area will further be developed with the announcement of a master development plan in the area by Invest Saint Lucia and the commencement of the construction of the Water and Sewerage Company headquarters in the area.

“In the next five years, we will see a big difference in the area,” Daher, who also owns businesses in Castries, said.

He added: “Castries is already congested. It’s not much I can do in Castries, so I will try to see what I can do in Vieux-Fort,” he added.

Daher also has a few other commercial buildings in the vicinity of Beanfield.

One of those buildings is located on New Dock Road, which houses a number of businesses, including Massy Stores.

A few of the popular business houses that have established in Beanfield by other entrepreneurs over the years include Uptown Liquor Store and Builders Choice.