Buju delivers something for everyone on Upside Down 2020

After nearly three decades among the elites of dancehall and reggae music, Buju Banton is undoubtedly a living legend.

That legend was established a long time ago with career-defining work such as Til Shiloh (1995), Inna Heights (1997) and his last album, 2010's Grammy Award-winning Til the Break of Dawn.

But now, Banton, whose real name is Mark Myrie, is re-emerging on the scene with his 13th studio album, Upside Down 2020.

It’s his first album after eight years spent in a US Federal prison on drug charges.

During his time behind bars, young soldiers of the Reggae Revival, like Chronixx, Protoje, Kabaka Pyramid, Koffee, and Lila Ike, have steadily gained commercial and critical popularity around the world.

On Upside Down 2020, 46-year-old Banton seems to be positioning himself as a sagacious general within the revival.

Upside Down 2020 which is out now, takes Banton's greatness as a given as it doesn’t try to convince us of his mastery of any one aspect of the music. 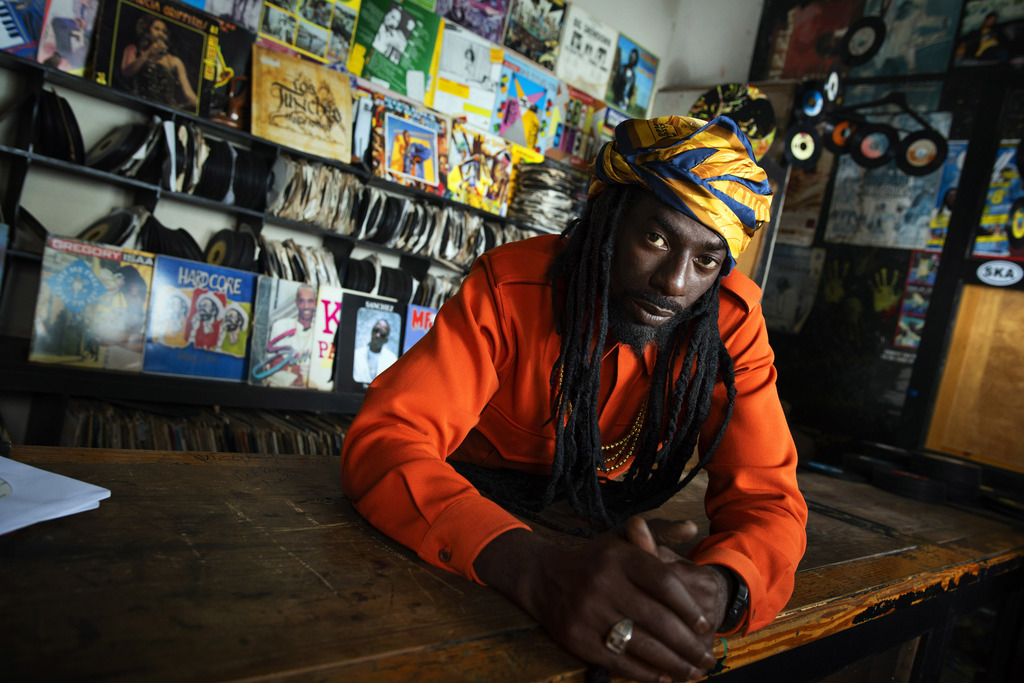 Free from the need to define any area of expertise, Banton instead spends his time ticking off a few boxes.

On an album that is an eclectic mix of genres, he is reminding us of his range and versatility.

There is the spiritual opener Lamb of God, Call Me, a sensual love song with British/Jamaican rapper Stefflon Don, an ode to ska with Good Time Girl and a feel-good celebration of friendship with Stephen Marley on Yes Me Friend, a remake of Bob Marley's 1971 song Duppy Conqueror. The latter speaks to Banton’s relationship with the Marleys which endured throughout his incarceration.

Upside Down 2020 also finds Banton maintaining his legend as the messenger, preacher and commentator of social issues.

“This body of work is not just to make you dance but make you reflect and do some introspection,” he said at a recent listening party.

In Trust, he warns us about the dangers of cell phones and social media. Instagram, the main platform where Banton interacts with his fans, was launched in 2009, a year before he was sentenced.

In ‘Buried Alive’ he urges us to rejoice in life despite everything going on, an apt song in this period of worldwide uncertainty in the face of the COVID-19 pandemic. The song is also the one that feels the most personal as he sings passionately and with gratitude for another chance at life.

“I’m still alive, there must be a reason. I was given one more chance, my heart’s still beating,” he sings in the chorus.

Through these messages, Banton seeks to help us make sense of this Upside Down world he returned to.

More than anything, it seems that with Upside Down 2020, Banton is seeking to rebrand himself away from the controversial lyrics of his early dancehall albums to suit the palate of a global audience. Under the umbrella of the Roc Nation juggernaut, label to fellow superstar Caribbean native Rihanna, Upside Down 2020 is positive, filled with universal messages of unity and love.

Banton said: "I am not here to tell you the side you should be on, rather my offering of music is meant to guide, inspire, uplift, educate and eradicate negativity from the minds of the masses.”

Upside Down 2020 is available on all digital platforms today