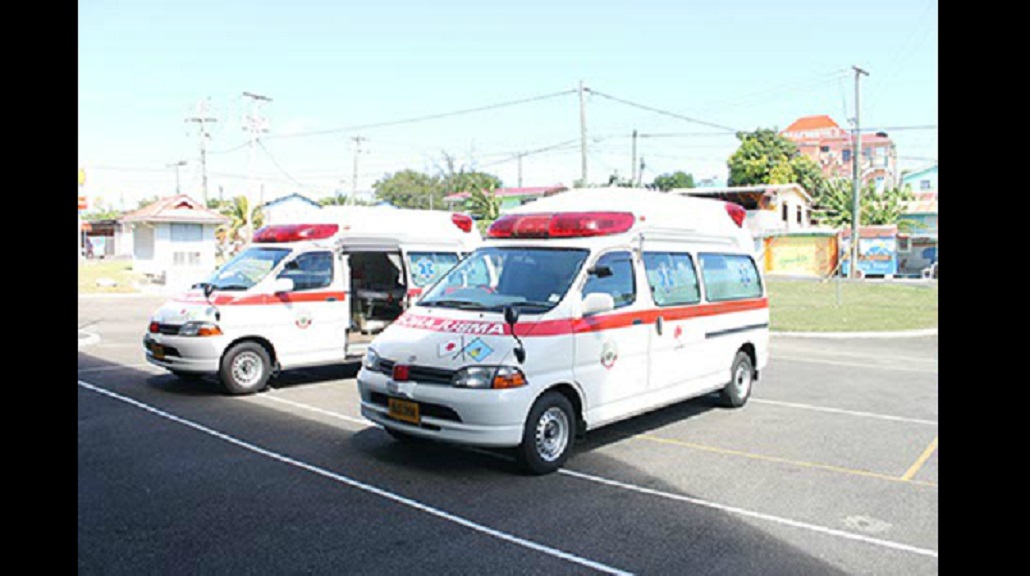 This past weekend, December 6 to 9, 2019, proved to be an extremely busy time for officers of the Saint Lucia Fire Service.

According to Divisional Officer of the Saint Lucia Fire Service, David Antoine, emergency personnel responded to 89 ambulance calls, 82 of which were medical emergencies, inclusive of six physical assaults, six motor vehicular accidents and one shooting incident.

On Saturday, December 7, at approximately 3 am, fire officers from the Vieux Fort Fire Station responded to a physical assault at New Village, Micoud.

On arrival on the scene, emergency personnel assessed and treated a young male for lacerations to the head and hands. The assault victim was then transported to the St Jude Hospital for further medical attention. 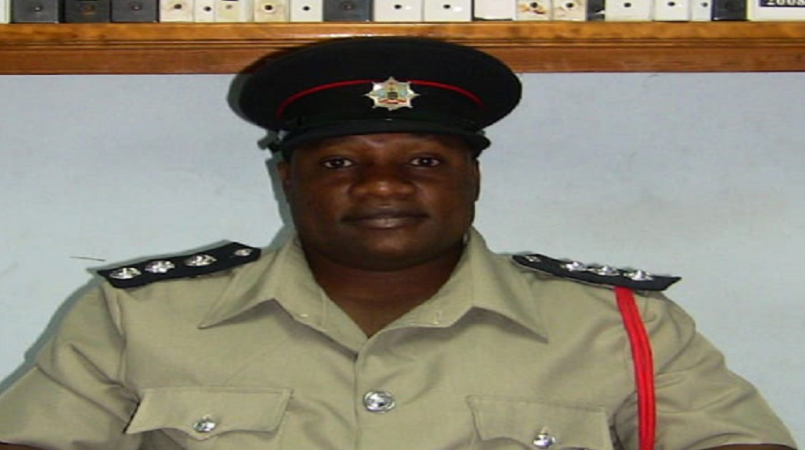 “On Sunday, December 8 at approximately 2.57 pm, fire officers responded to a collision at Ciceron, Castries involving a coaster and a motorcycle,” Antoine stated.

Emergency officers treated the rider of the motorcycle for pain about the body. He was fully immobilized and was transported to the Victoria Hospital for further medical attention.

Around 6.52 pm that same day, fire officers from the Babonneau Fire Station responded to a shooting incident in Ciceron.

However, the shooting victim was transported to a medical facility via a private vehicle.

On Saturday, December 7, at 12.52 am, fire officers from the Castries Fire Station responded to a structural fire on Pavee Road.

The structure consisted of a single room apartment. The fire was placed under control by neighbors using bucket brigade. However, the blaze was completely extinguished by fire officials.”

No injuries were reported because of the blaze.