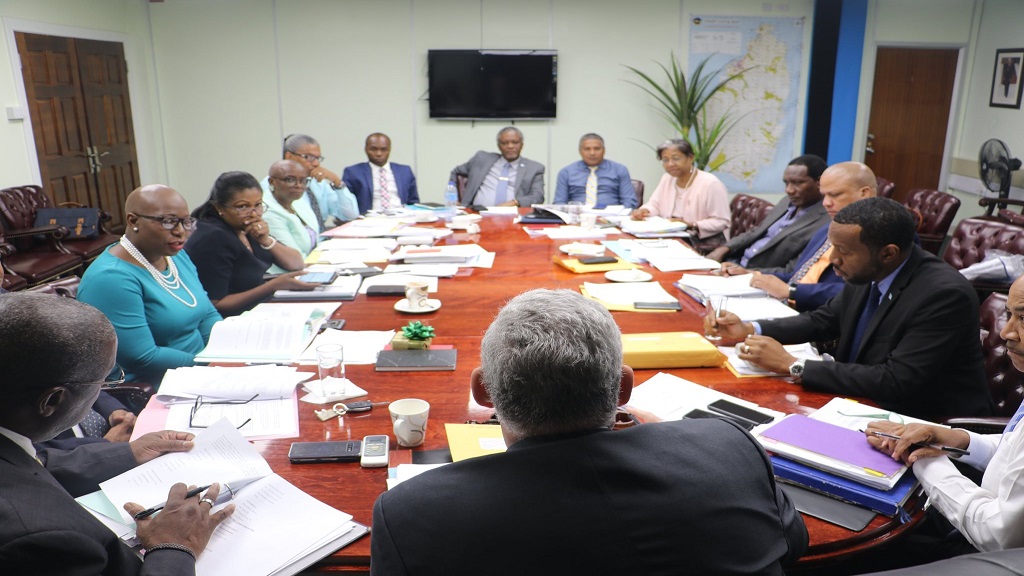 Saint Lucia could see an extension of existing curfew after the island recorded three new COVID-19 cases in less than one week.

Health officials announced on April 29, two new cases, a 54-year-old female diabetic and a 20-year-old male, the son of a previous confirmed case.

The patient is a 51-year-old male with no travel history. It is unclear whether the individual was exposed to a previous infected patient.

“Cabinet will be meeting today, Monday, to have that discussion, so I do not want to preempt Cabinet in anyway,” Prime Minister Allen Chastanet explained when asked if the curfew hours and partial shutdown would be extended because of the three new cases.

Currently, Saint Lucia remains under a partial shutdown while allowing for increased activity in some areas.

During an April 26 address to the Nation, Prime Minister Chastanet explained that due to the uncertainty of the island’s COVID-19 situation, the government has not yet given the all-clear, which is why it had extended the state of emergency and maintained a 10-hour curfew (7 pm to 5 am daily) along with the zoning.

These measures are in addition to Saint Lucia's closure of its airports to all incoming commercial and private passenger flights and its seaports to all non-cargo sailing vessels, until further notice.

To date, there have been no deaths resulting from the virus in Saint Lucia.

State of emergency extended until May 31; 10-hour curfew remains