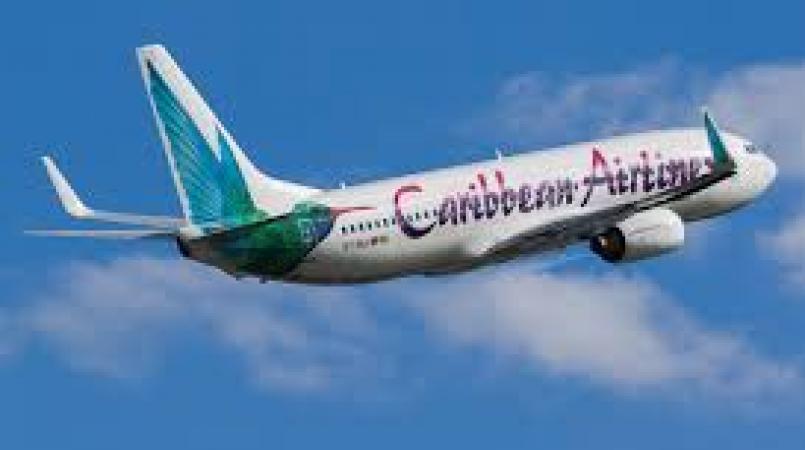 Caribbean Airlines has announced that it will be the Official Airline for the Hero Caribbean Premier League (CPL T20) 2018 series.

In a release, the airline said that as the Official Airline partner, all teams and officials travelling to CPL matches and related activities will travel on Caribbean Airlines to and from the events.

Garvin Medera, Chief Executive Officer, Caribbean Airlines said: “For the fifth consecutive year, Caribbean Airlines is the Official Airline sponsor for the Hero Caribbean Premier League 20/20 (CPLT20) Series, which takes place from August 8-September 16. It is our pleasure to connect cricket fans and teams throughout the Caribbean and North and South America to enjoy the excitement of this premier cricket league. Caribbean Airlines understands the value of cricket in uniting the region and we look forward to sharing the warmth of the islands with the enthusiastic fans, teams and other officials.”

“It’s a great pleasure to welcome the' Warmth of the Islands' back as the Official Airline of Hero CPL. With 34 games in 40 days across seven countries and this year in nine separate legs, the logistical challenges of getting players, official
and tv crews around these beautiful islands are challenging to say the least. CAL’s professionalism and commitment to helping our players be on the pitch at the right time, rested and ready to go, is greatly appreciated and we look forward to another successful CPL together," Commercial Director, CPL T20, James Stewart said.

Caribbean Airlines re-launches “Book A Car” option on its website