Call for Trini doctor to be knighted after saving teen's face 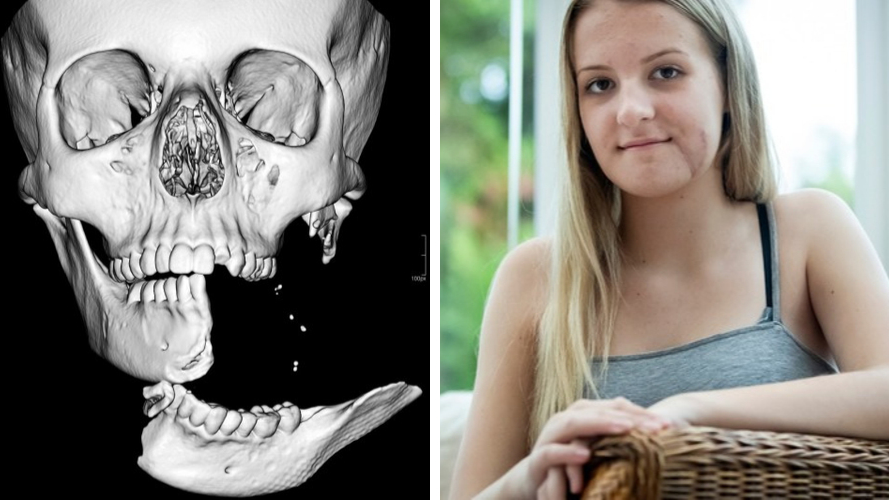 15-year-old British teen Emily Eccles's jaw was ripped apart after she was flung from a horse in August. A Trini-born surgeon is getting praise for reconstructing her face.

A call has been made for a Trinidadian doctor to be knighted for reconstructing the face of a British teen.

Dr Ricardo Mohammed-Ali, who is a graduate of the University of the West Indies, is the surgeon who took on the gargantuan task of repairing the face of Emily Eccles, 15.

A very grateful Eccles wrote to the Queen requesting the surgeon be honoured for his work and her family has already started to raise money for the Children's Hospital Charity's appeal for a helipad in Sheffield and also for the Yorkshire Air Ambulance. 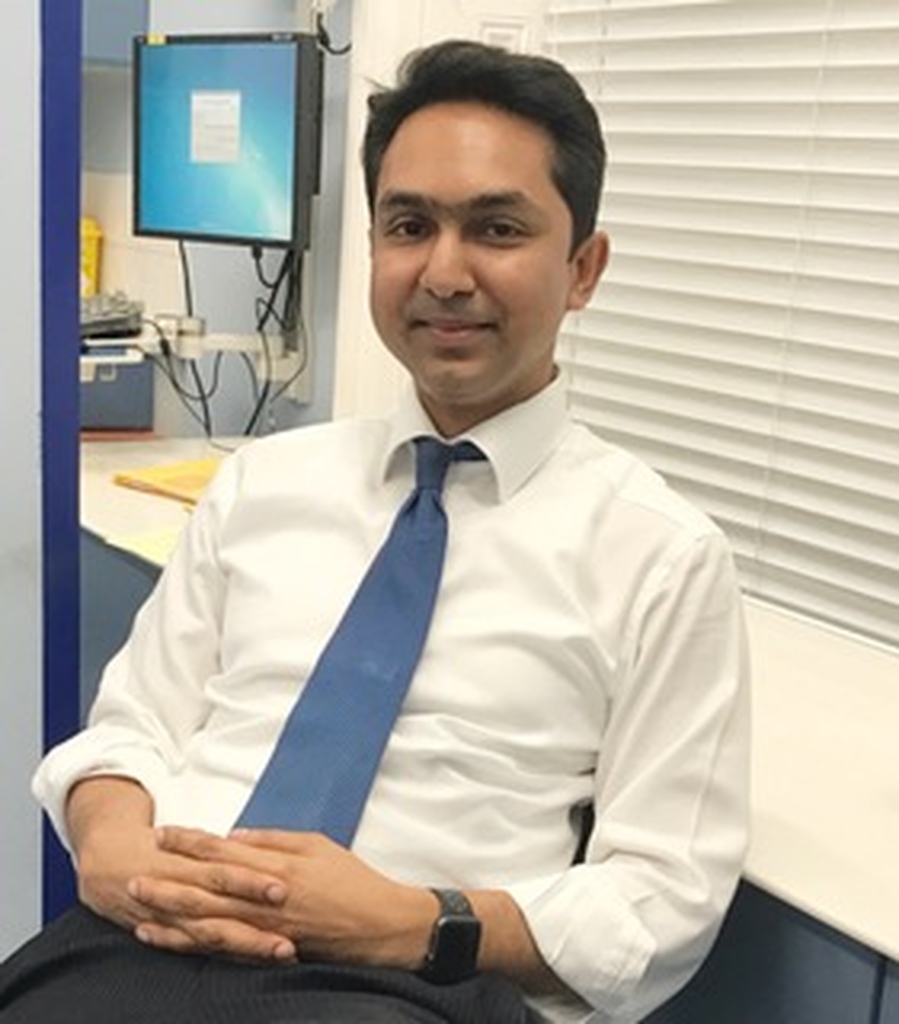 Eccles, a high school student, was flung into a gatepost while riding a horse near Baslow, Derbyshire, in August. The horse was startled by a car.

The freak accident left Eccles with half of her sliced-off jaw dangling from the rest of her head by just a sliver of skin.

The surgery to reconstruct her face took five and a half hours.

Despite the praise, Mohammed-Ali said it was a team effort.

“It’s everybody just gelling together to make it happen,” he told the BBC.

Mohammed-Ali is a UK trained and accredited Consultant Oral and Maxillofacial surgeon based at Sheffield Teaching Hospitals as well as a Honorary Senior Clinical Lecturer at the University of Sheffield.

James Bond actor to undergo surgery after injury in Jamaica