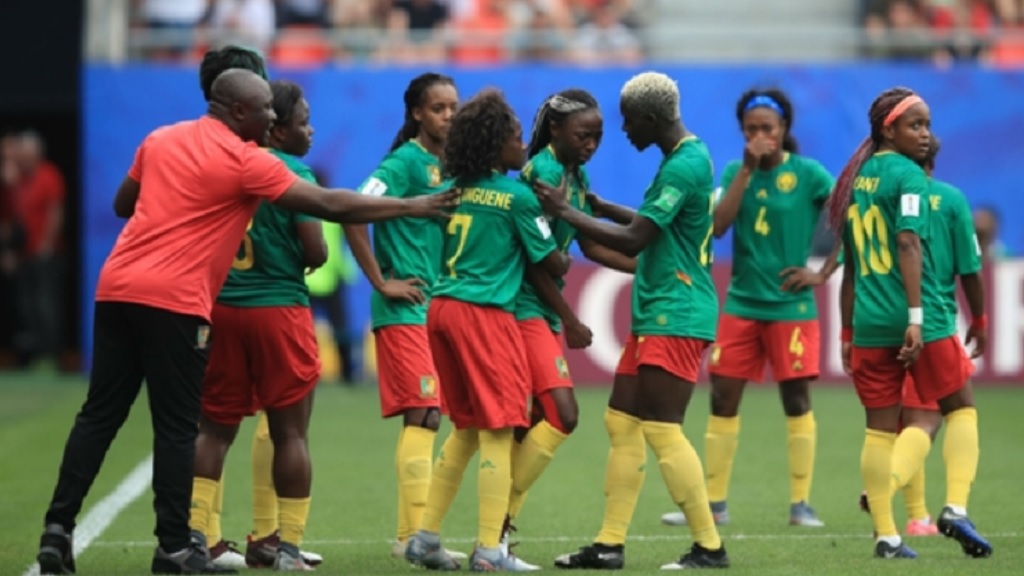 Cameroon have been charged with team misconduct and offensive behaviour during their 3-0 Women's World Cup defeat to England, FIFA has confirmed.

The Indomitable Lionesses made emotional pleas to the referee after England's second goal was allowed to stand and a number of players were in tears after Cameroon had an effort ruled out for offside shortly after half-time in the last-16 clash.

Coach Alain Djeumfa was involved in pitch-side protests and called Cameroon's treatment "a miscarriage of justice" despite revised VAR decisions appearing to be correct.

Following calls from many – including the Confederation of African Football (CAF) – FIFA has opened disciplinary proceedings against Cameroon.

A spokesperson said: "Following the round-of-16 match between Cameroon and England on June 23 at the Women's World Cup, we can confirm that proceedings have now been opened by the FIFA Disciplinary Committee against the Cameroonian Football Association for alleged breaches related to article 52 (team misconduct) and article 57 (offensive behaviour and fair play) of the FIFA Disciplinary Code.

"As proceedings are now ongoing, please understand that no further comment can be made at this stage. Further updates will be provided in due course."

No sold out games in Women's World Cup round of 16