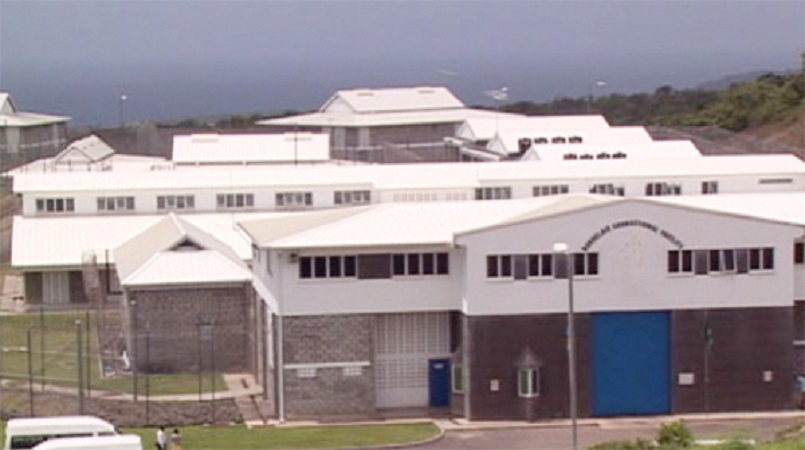 Prime Minister Allen Chastanet and Director of Corrections Vern Guard both mooted the idea to strengthen their case that St. Lucia could assist the hurricane-hit countries in that regard.

The BCF became operational in January 2003 with the ability to house 500 inmates.

As of this week, there are 17 prisoners from the British Virgin Islands and the Turks and Caicos Islands housed at the facility. There is a distinct impression that local authorities are inclined to accept more, one gleaned from remarks made by both Chastanet and Home Affairs and National Security Minister, Hermangild Francis.

Guard, for instance, admitted just two weeks ago that the prison population stood at 524 at one time this month and 518 a week later. The population at the facility for the past several years has always been above 500. For instance, in 2016 there was a total of 607 inmates, more than one sixth above its maximum capacity.

A population of more than 600 is nothing new to BCF. The Institute for Criminal Policy Research (ICPR) in 2014 stated that Bordelais had a population of 634 inmates. ICPR also reported that the occupancy level (based on official capacity) was 116.7% as of June of this year.

As statistics have shown, Bordelais has been struggling with an overcrowded population for quite some time, a situation that does not make for comfortable housing of prisoners.

There has been a concerted effort by the Crown Prosecution Office to reduce the prison population by tackling the huge backlog of cases requiring the attention of the Director of Public Prosecution and his staff. The office has stepped up to the plate as evidenced by the reduction in the number of inmates on remand at Bordelais, a point noted by both Chastanet and Guard. In fact, Guard stated that 518 was the lowest number of inmates at the prison in 11 years.

There is no doubt that serious consideration has been given towards addressing the high prison population on the island this year. However, with Francis being unable to say whether St. Lucia is willing to take more prisoners from the hurricane-hit countries than it already has, the possibility exists that more overseas prisoners could be arriving here anytime soon.

The question as to whether they will be comfortably housed, seeing that Bordelais has already passed its capacity of 500, may not be something St. Lucians accept so easily.

Hilaire Unhappy with Offer Made to House Prisoners