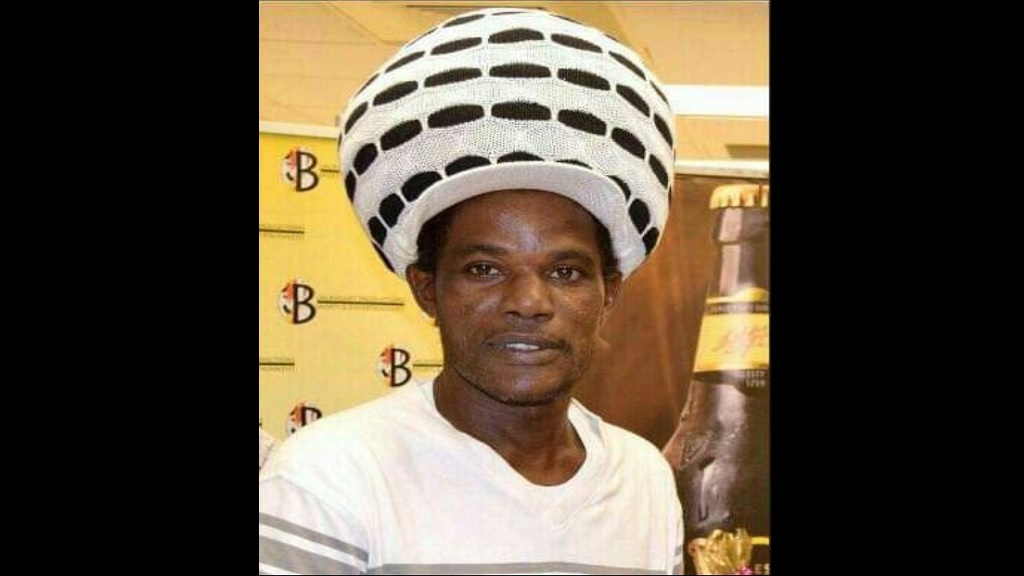 Family, friends and members of the Marchand community continued their cries for justice as they embraced a candlelight vigil held in honour of Cassius 'Cassy Boom' Glasgow.

Glasgow, 42, was a prominent member of the Marchand community.

He was discovered at his Cedars residence on Monday, January 13, 2020, with a gunshot to the head.

Speaking in memory of his father, Cyriacus Glasgow took the opportunity to remember ‘Cassy Boom’ as he was affectionately known throughout the community

“My dad was an amazing person to me, no matter what I went through he was there for me, he always wanted the best for me, pushed me to my limits and made sure that whatever I am doing in life I never gave up. Without him and his determination, it is just really hard,” Cyriacus told Loop News Thursday evening.

Cassius Glasgow's death sparked outrage in the Marchand community where he worked closely with children of the community through community football and was instrumental in efforts destigmatizing the community.

Many friends gathered as they lit candles in remembrance of the community icon and shared stories of their friendship.

One male individual was taken into custody in connection with Glasgow’s death but was subsequently released.

"One thing we are expecting out of this situation is definitely justice,” Glasgow’s son said.

“From hearing all the stories, how it happened is just not right and the people who did this whatever it is, whoever is involved…something needs to happen there needs to be some serious justice,” he said.