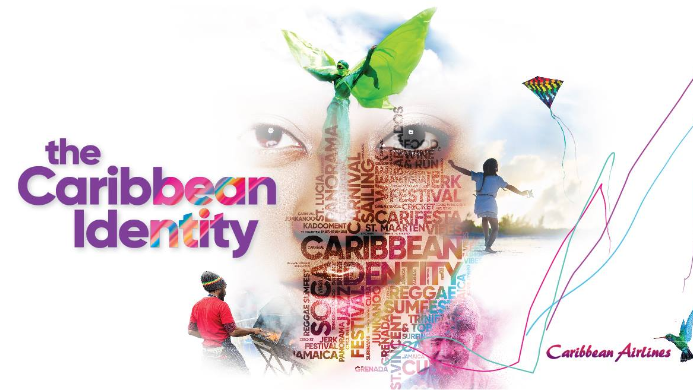 According to a press release issued on Monday, the new campaign embraces and celebrates the authenticity of the Caribbean region and all the elements that make it unique.

In delivering remarks at the launch, the airline’s Chief Executive Officer, Garvin Medera stated: 'The Caribbean Identity' is the culture and the spirit of our many diverse nations-united by a shared sea and our similar and powerful heritage. Through 'The Caribbean Identity', we will showcase the best of our Caribbean region and reflect it across our airline identity, from our branding to our community activities, to our presence at festivals and major events.”

At the launch, the airline revealed its Carnival partnerships in Trinidad and Tobago with: the Red Cross Children’s Carnival, Caribbean Airlines Skiffle, the National Carnival Commission (NCC), Pan Trinbago and Machel Monday and the Machel Montano G.O.A.T (Greatest of All Time) Carnival Tour 2019

The event was a grand show featuring popular elements of Carnival and culture including performances by Machel Montano, Caribbean Airlines Skiffle, moko jumbies, and limbo dancers.

The airline also honoured Dr. Leroy Calliste, the “Black Stalin” as elements of his song “Caribbean Man” will be featured in the campaign, with voice-overs by 3 Canal’s Wendell Manwarren.

The airline will have similar events in Guyana and Jamaica and the Caribbean Identity campaign will be rolled out in all 20 destinations.