Cashless system on buses a priority after armed robbery - Ferdinand 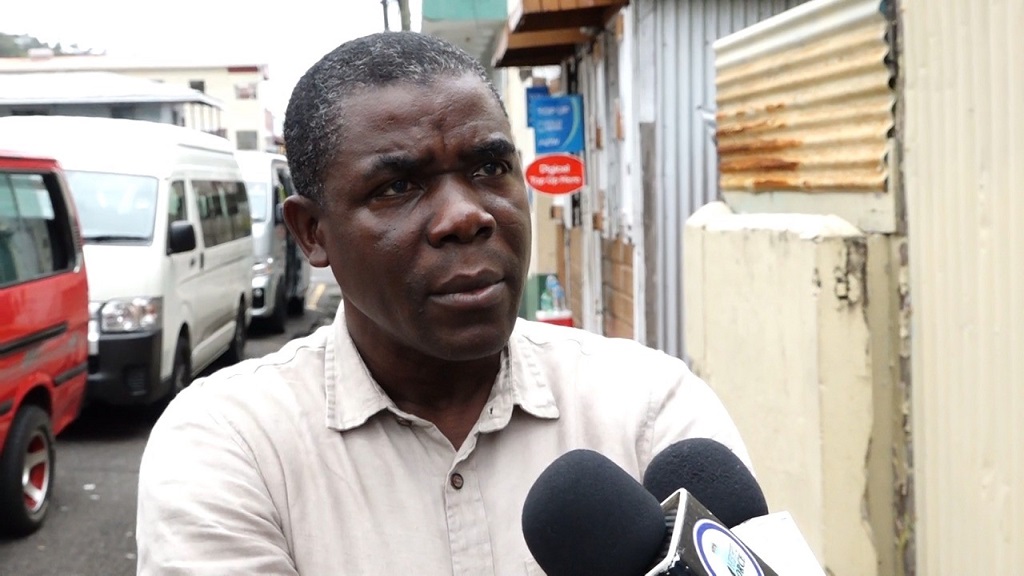 President of the National Council on Public Transportation (NCOPT), Godfrey Ferdinand says that a cashless system on buses is a priority for this year in the wake of an armed robbery incident this morning.

Bus driver Lucius Reynold told reporters about the incident that occurred on his bus early on the morning of Friday, February 14, 2020.

He said that when making his first trip this morning from Bocage, he had two passengers onboard – a man in the front and a woman in the back – when a man stopped to get on by the second gap in Marchand.

“When I start driving going down by the field, then I hear a noise at the back. When I turned I see the guy have a gun and he was robbing the woman… he go in the lady bag… the lady was crying.”

The driver said that the robber took the woman’s money and phone before fleeing in Marchand after the driver stopped at about 6.10 am. 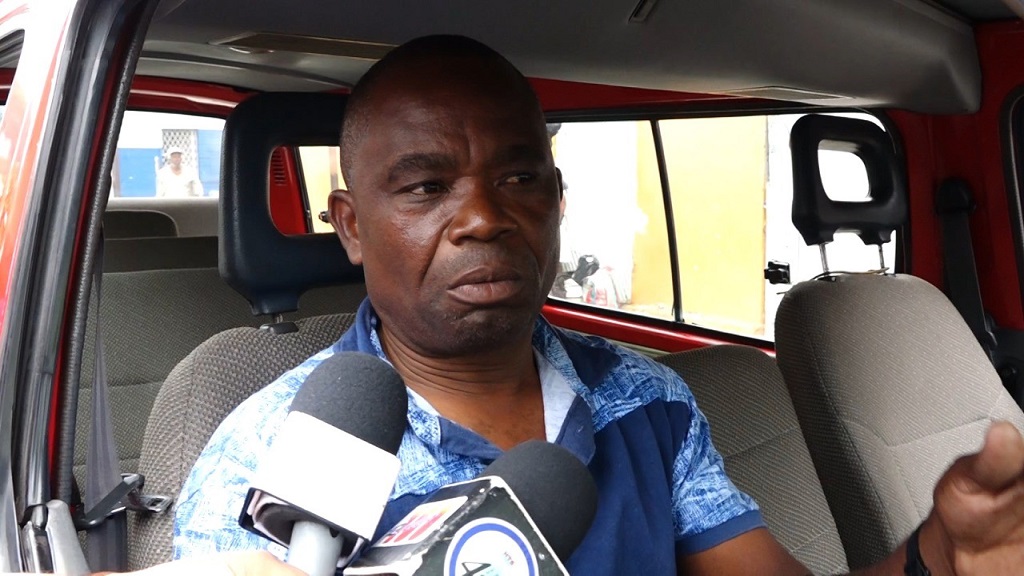 He says an attempt to locate the robber, who he would recognize by face, was futile.

The driver believes that the robber is in his 30s.

Ferdinand reacted saying, “Now more than ever we need to consider having a system that’s cashless where we could maybe use tickets and cards. I know we’ve been speaking about it for a while but this year we’re trying our best to see if we could have it implemented in some maybe pilot project.”

Ferdinand said that to date this effort has been hindered by funding.

“We are very, very serious about it. The operators are asking for it. I think that should be one of our priorities for this year.”

He said a deadline or date was not possible at this time as studies and data collection are needed ahead of implementation but that when financing comes through, it will roll out.

Ferdinand added, “I’m hoping that they  (bus drivers) would take on the initiative themselves and try to create their own form of security by maybe putting cameras on their vehicles so it could deter the thieves.”

“If passengers are part of that situation, it just shows how desperate persons have become. That means that we too have to up our game just like they are upping their game.”