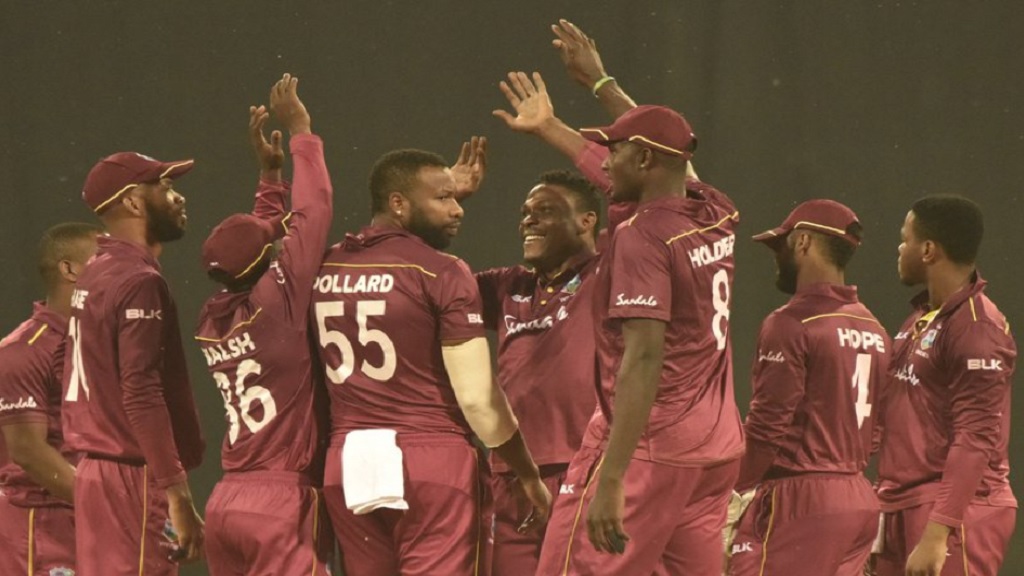 Castore sportswear has announced a three-year partnership that will make the British sportswear brand as the offficial team kit partner for West Indies cricket teams.

The fast-growing brand – which earlier this year launched a partnership with tennis star Andy Murray – will supply kits for Test, T20 Internationals (T20I) and One-Day International (ODI) games and covering the men’s, women’s and age group teams from Under-15 level upwards. It is the Liverpool-based company’s first deal in team sports and its first move into cricket apparel.

For the Test matches, Castore will provide kit in traditional whites and the West Indies’ trademark maroon. It will include trousers, T-shirts, cable knit pullovers and training kit. West Indies will wear a new T20I kit and ODI kit when New Zealand tour the Caribbean in July and the T20I kit will also be the design as the West Indies defend their T20 world title at ICC T20 World Cup Australia in starting in October.

Castore will also have the global rights to merchandise replica West Indies kit which will be priced in line with that of other leading nations such as England. Children’s replica kit will be made available at affordable prices

Dominic Warne, Commercial and Marketing Director for CWI said: “The West Indies maroon and gold shirt is iconic for both our own fans and cricket lovers around the world. We believe Castore are going to be a great partner to design technically superior kit that enhances our teams’ performance, that fans will be excited to wear and that sports fans around the world will be able to find more easily than before.

“We anticipate this being a strong partnership between the West Indies with our incredible history and cricket talent, and a modern, innovative partner in Castore who are making exciting steps in the development of sports clothing.”

Tom Beahon, co-founder of Castore, said: “We are delighted ​to be partnering ​with Cricket West Indies as their official kit partner. Cricket has a phenomenal heritage in the West Indies and the team has some of the most passionate fans in the world.

“We look forward to using Castore's product innovation and commitment to performance enhancement to support the team as they defend their T20 World Champions title next year.”

The three-year partnership covers all West Indies home and away games from May 2020.