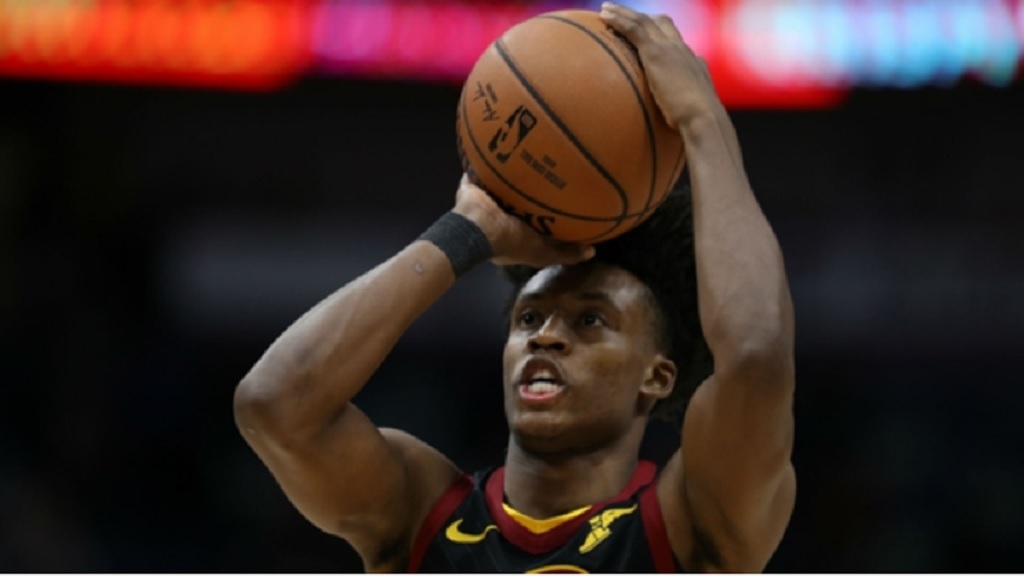 The Cleveland Cavaliers pulled off an impressive 126-101 NBA victory over the high-flying Toronto Raptors on Monday.

Cleveland may be 14th in the Eastern Conference standings, but they were too good for the second-placed Raptors at Quicken Loans Arena.

Toronto made just 28.2 per cent of their three-pointers, while Cleveland shot 43.9 per cent.

Rookie guard Collin Sexton scored a game-high 28 points on 10-of-18 shooting for the Cavaliers.

Although Kawhi Leonard contributed 29 points and nine rebounds for the Raptors, Toronto could not close the gap on the road.

Kemba Walker put up 40 points, 10 rebounds and seven assists, but the Charlotte Hornets lost 116-108 to the Houston Rockets.

Lou Williams scored 34 points on 14-of-20 shooting as the Los Angeles Clippers routed the Boston Celtics 140-115.

Joe Ingles scored five points on two-of-nine shooting as the Utah Jazz went down to the Oklahoma City Thunder 98-89.

The Clippers are riding a five-game winning streak. The Portland Trail Blazers has dropped down to fifth in the Western Conference standings and will need to perform in the coming weeks to secure a home-court advantage in the postseason.