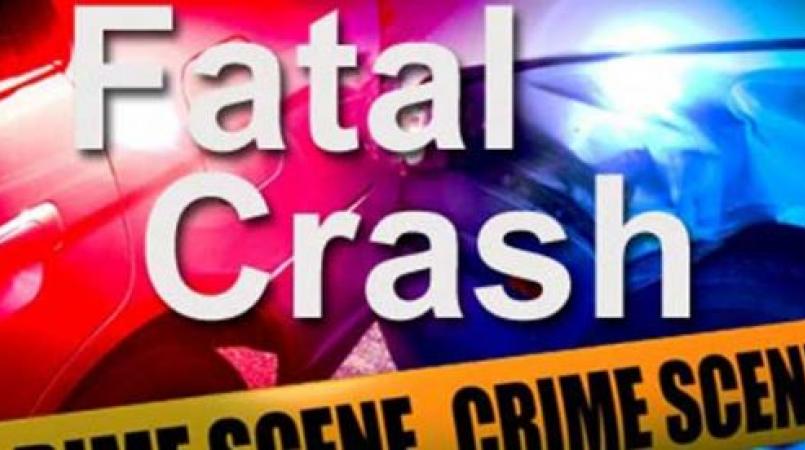 Two Jamaicans are believed to have been killed in a crash on Sea View Road, East End in the Cayman Islands over the weekend.

The victims, a man and a woman said to be in their mid-20s, have not yet been identified by police investigators on the island.

According to media reports, at about 3 am on Saturday, the Jamaicans were traveling eastbound when their Daihatsu Boon car reportedly crossed into the opposite lane and struck a Department of Environmental Health sanitation truck head-on.

The police were summoned and on their arrival, the victims were "found unresponsive" in the vehicle. They were later pronounced dead.

The driver of the truck was not injured, reports stated.