Cayman vacation nightmare or a lesson in travel? 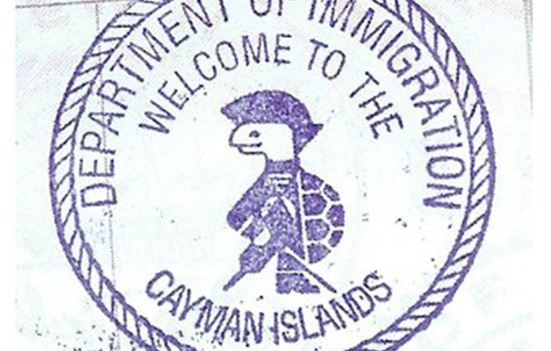 Imagine for a moment that you are a winter-weary couple who has booked a week’s vacation to one of the Caribbean’s finest locations- The Cayman Islands.

You’ve been looking forward to the island’s sparkling waters, rich playful white sands and all of nature’s very best only to find out the day before you set travel,you have to cancel the trip due to a medical emergency.

A total bummer, don’t you think? Except, this is no imaginary situation it happened to an American couple earlier this year in April.

According to the Seattle Times, early this year a couple bought a seven-night, air-inclusive package to Grand Cayman to celebrate their fifth anniversary.

However, a few days before the trip, the man tells the Seattle Times, his wife, who was 12 weeks pregnant, suffered a miscarriage.

It is a miscarriage, which grounded the couple as the doctor told them that due to complications the wife would not be able to fly.

The couple shared their sad story with their travel agent, who noted that there was nothing they could do to help the couple until the trip was officially cancelled.

According to the couple the representative from the agency initially promised them a credit by phone.

However, what the couple received was a $172 gift card and they were informed that they would receive $672 each to use at American Airlines, minus a $200 change fee.

Loop Cayman News spoke to a few local travel agencies along with a local insurer who explained that the couple would have benefited from travel insurance.

One local travel agency noted that most travel insurance plans specifically exclude pregnancy as a covered reason to cancel there are a few that recognize ‘complications of pregnancy’.

They further noted that ‘complications of pregnancy’ are only covered by specific plans and should be thoroughly discussed prior to travel.

Do you think the couple above should have had their entire Cayman vacation reimbursed?

Or do you think that they should have opted for travel insurance?

Budget travel with Loop to: Antigua

Zeta enters the Gulf of Mexico