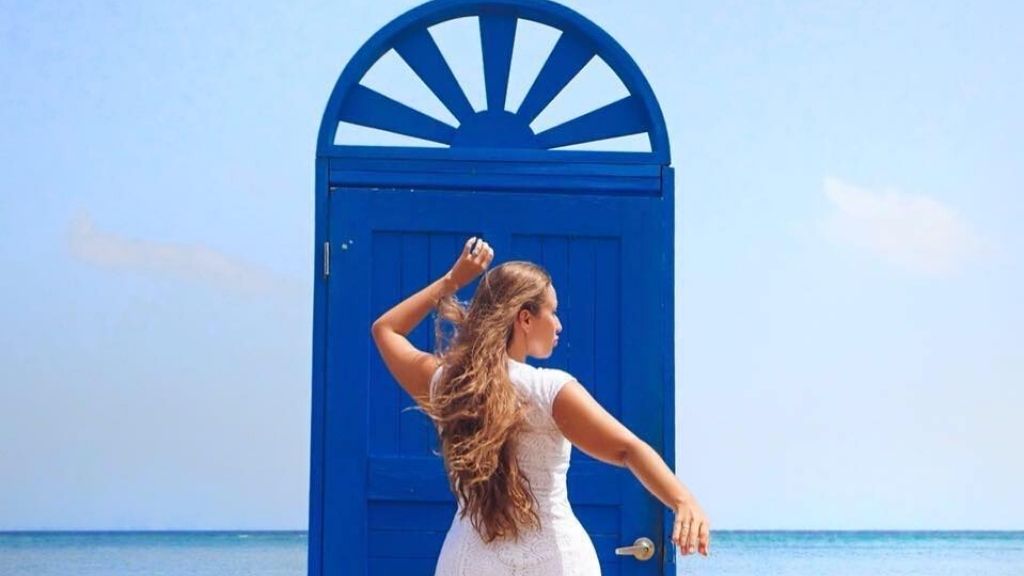 Caymanian adoptee, Sarah Monticue-Knox will soon be heating up the airwaves in Cayman.

Having lived in Cayman since 2017, Monticue-Knox describes music as her outlet— a refuge into which she pours the emotions of her heart.

“After fleeing an abusive work environment, where my paycheck was threatened for talking about songwriting too much, I started my life over in the Cayman Islands,” explains the West Bay resident. “It was here that I found the healing and courage to push back against the oppression I had faced.”

Sarah considers music a way to push back against the lie that "you don't matter" by creating a space in which everyone's story matters and each person has value. She firmly believes that we all have gifts and stories to share and that the world is a better place when we do.

“I hope that my music will empower others to break free from toxic and abusive situations to find freedom, healing, and an abundant life!” she exclaims.

This has certainly been the case for her most recent single produced by Matthew Tryba entitled, “Stealing the Keys,” which she released in December along with a lyric video which you can listen to here.

Sarah plans to release a music video at the end of January. She also dreams of collaborating with Lizzo and getting her to rap on a remix of the track.

Monticue-Knox is planning to release follow up singles later this year. To keep up-to-date, follow her at sarahmonticue.com.

Cayman Cookout ranks as #1 Food Festival in 2020 by Popsugar