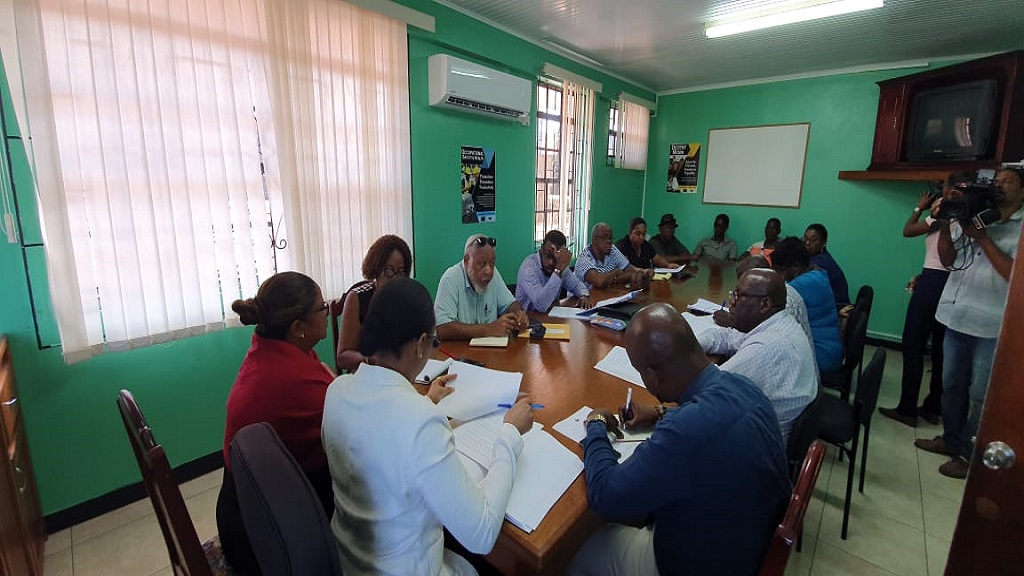 Wilfred Pierre, Chief Executive Officer of the CCC, spoke with reporters ahead of the meeting called by Acting Labour Commissioner Cornelia Jn Baptiste.

“The Labour Department is investigating the unfolding situation at the Castries Constituencies Council regarding the position of a staff member which was made redundant,” said the department in a release earlier this week.

The Labour Commissioner “summoned the Management of the CCC and the workers bargaining agent the National Workers Union to an urgent meeting to resolve this and other arising matters,” which began at 1.30 pm today, February 27, 2020. 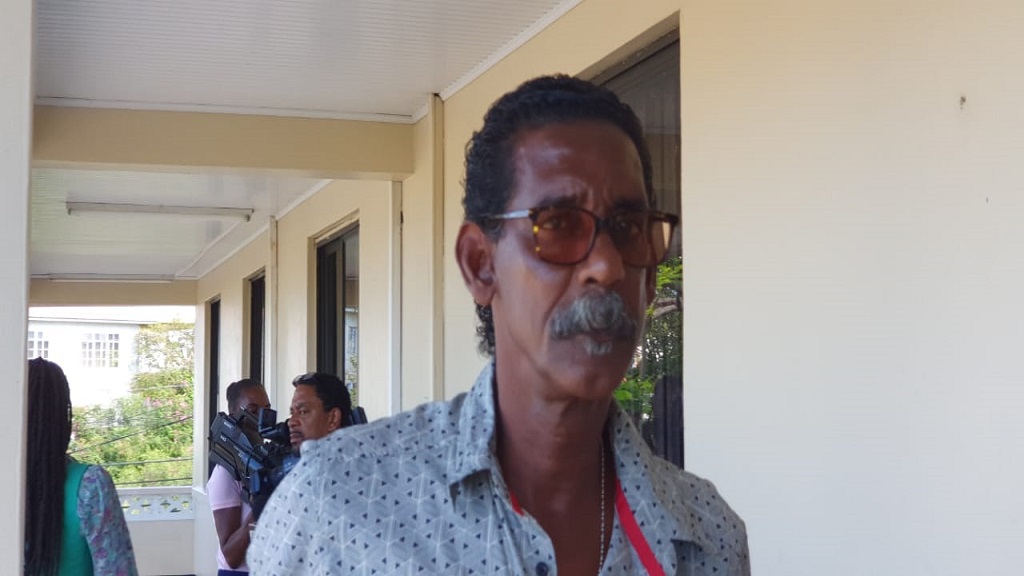 CCC employee that was made redundant

Pierre told reporters, “The purpose here today is to have discussions with the Labour Department and with NWU with a view for us to address some situations that we hoping today we’ll have a very good meeting.”

When asked if that meant reinstating the employee who was recently made redundant, Pierre responded, “No not necessarily, we would have to have discussions as it relates to that.”

Pierre said of the CCC employee’s mood at present: “Generally they in an upbeat mood… there is no issue really. The issue is what happened and that is why we are here to see if we can solve this issue and I could guarantee you when we leave here today the issue is going to be resolved. 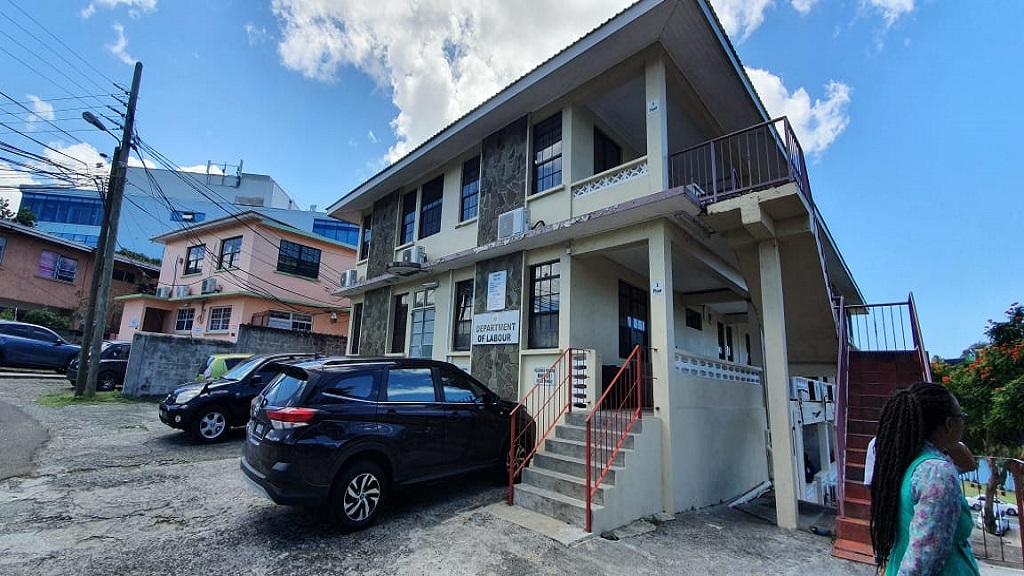 Pierre said he did not know if the matter of the 6% increase would come up today but that he would be prepared to discuss it if it did.

National Workers Union (NWU) Secretary General Johann Harewood told reporters that he was hoping and expecting that they could resolve everything this afternoon and noted that the Labour Department’s response time was swift.