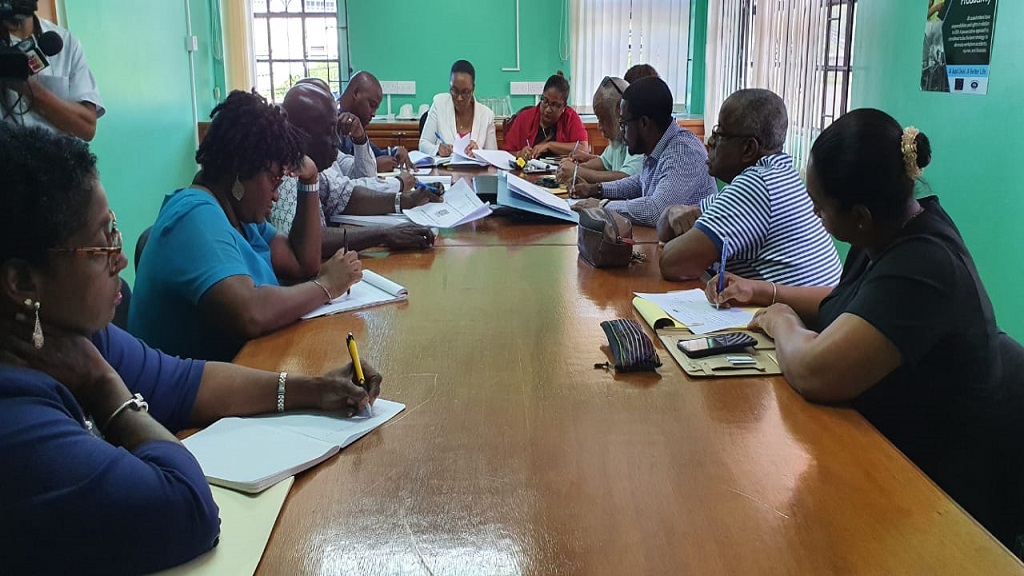 The reinstatement follows a meeting with the Labour Commissioner and the National Workers Union (NWU) Thursday.

Sanitary workers at the Castries Constituencies Council downed their tools Monday, taking protest action after a fellow employee's position was made redundant.

The Labour Commissioner requested a meeting between the National Workers Union, the bargaining agents for the workers, and the CCC executive

This matter was resolved following a conciliation meeting at the Department of Labour on Thursday, February 27, 2020.

The CCC agreed to reinstate the position effective February 24, 2020, and revert to following the proper procedures enshrined in the Labour Law, pertaining to redundancies in the future.

Both parties also agreed to continue discussions aimed at settling other outstanding domestic matters at soonest.

The Labour Department and Office of Acting Labour Commissioner wishes to thank the CCC and the NWU for their honesty and cordiality which led to the amicably resolution at today`s meeting.