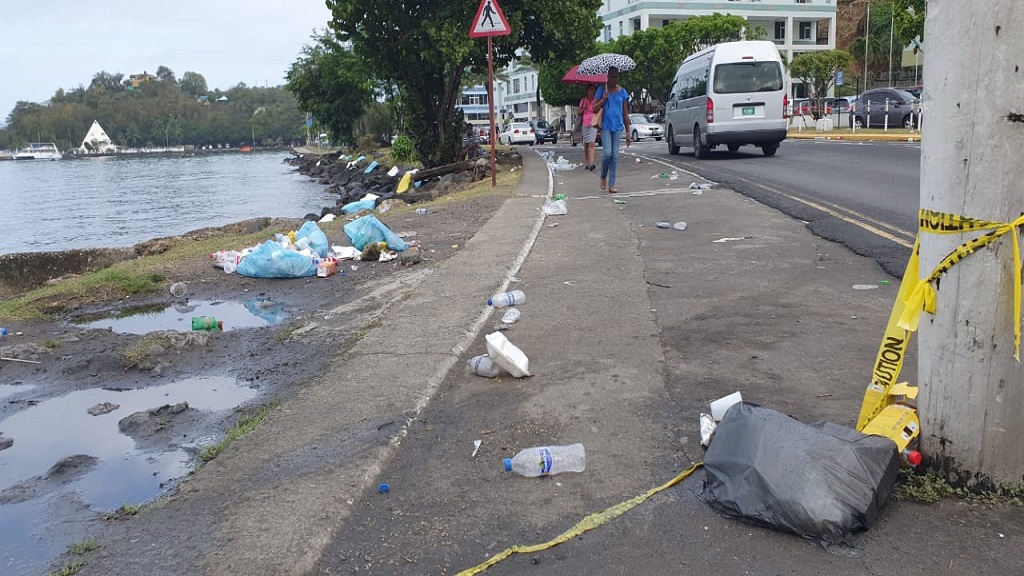 Daily paid workers of the Castries Constituency Council downed their tools Monday, February 24, 2020, leaving the city of Castries in a mess following activities to mark the island's 41st independence.

The city, especially the Castries Waterfront area, resembled a garbage disposal site Monday morning as the sanitary workers at the CCC failed to clean up following activities the night before.

"What I found out this morning is that some of our workers decided that they not going to work this morning so we had to put some things in place because as you know there was a big activity here yesterday and the place was really in a mess and we really needed to get the place cleaned," Wilfred Pierre, Chief Executive Officer of the CCC told Loop News. 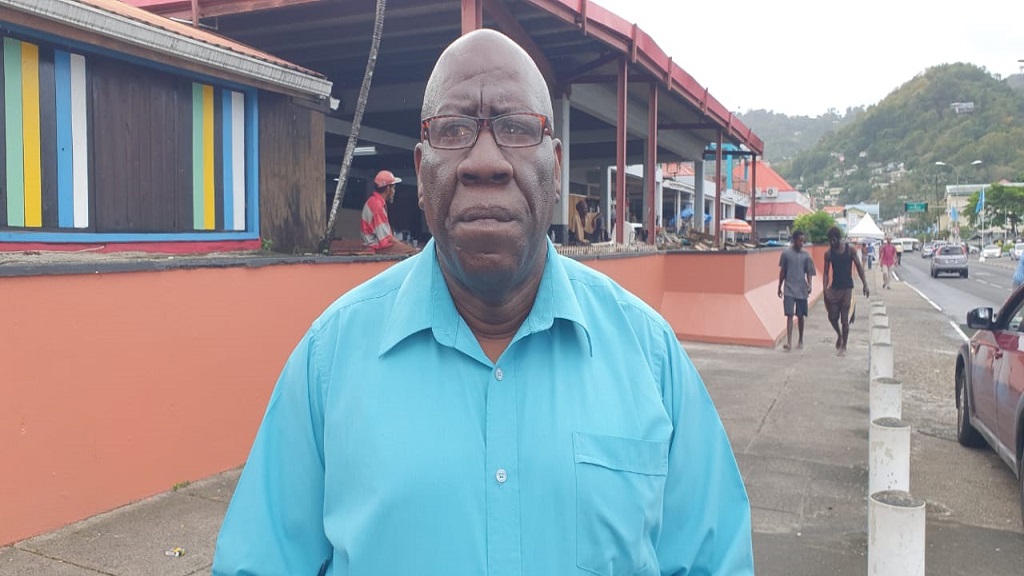 According to Pierre, workers from the Castries Market had to be deployed throughout the city in efforts of removing the garbage.

"We cannot have the place in that situation as it is, it is going to cause us a problem because sanitation is really an essential service so we had to do deploy some of our workers from the market to do some cleaning," Pierre said.

The CEO went on to state the reason for the strike action by the employees is unknown to him or the executive of the CCC.

Speculation is rife that the strike action is as a result of the failure on the part of the CCC to grant employees a 6% increase while some are claiming it is because of a worker whose position was made redundant.

"We still having discussions on that 6% and if that was an issue the union could have informed us," Pierre declared.