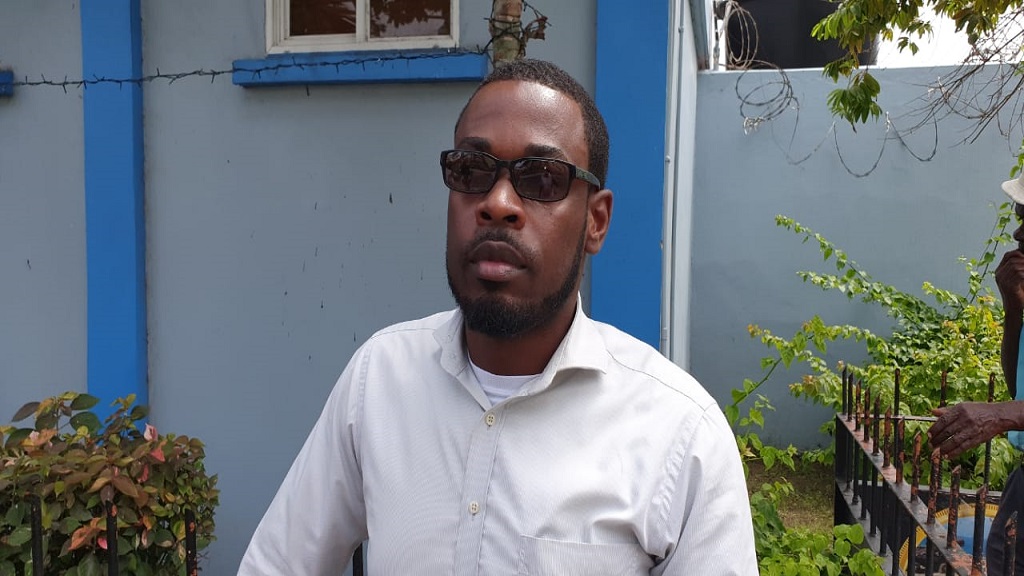 "We got a few calls this morning from irate employees of the CCC as it relates to the Council's decision last Friday to terminate an individual by route of redundancy and there has been no discussions with the union or the Labour Department."

The strike resulted in the City of Castries being left strewn with garbage following the Independence activities on the weekend.

When Loop News spoke this morning with Wilfred Pierre, Chief Executive Officer of the CCC, he said the reason for the strike was unknown to him at the time.

Harewood said that issues were still outstanding since a similar strike action last year but that the recent termination served as the boiling point for further action from the workers.

"We're hoping that we could get some intervention as quickly as possible so that we can tie up all these things and see how best we can go forward," Harewood added.

Loop News asked the Secretary General if they were looking for the terminated individual to be reinstated to which he replied, "If you went through the process the wrong way, you know the position that's supposed to take at the end of the day but we are hoping that the Labour Commissioner will intervene as quickly as possible."