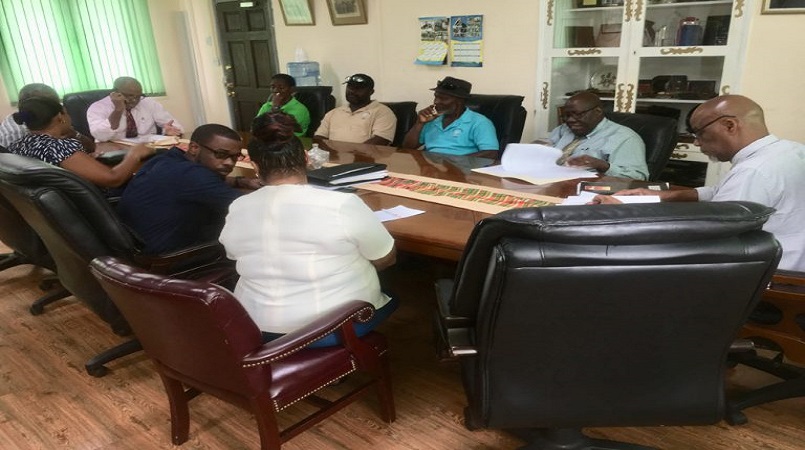 The Management of the Castries Constituency Council (CCC) and the National Workers Union (NWU) have signed a historic industrial agreement.

The new accord will benefit daily paid workers for a period of three (3) years.

It establishes a new remuneration structure that will provide salary adjustments based on classifications for the first year and a 3 percent (3%) general wage increase in the second and third years.

Mayor Francis declared at the signing ceremony that the event was in keeping with his conviction that all workers deserve better benefits on the job.

“Give to Caesar what is due to Caesar”, said Mayor Francis.

“While resources are limited, we must do everything we can to create a healthy work environment. We must make things better for all workers. Yes, pressure must be bought to bear to get the job done right, but workers must also be compensated reasonably with paybacks that can drive them to exceed every expectation,” he asserted.

According to Mayor Francis, the negotiations, which were concluded in record time, demonstrated the importance which the Office of the Mayor places on the general welfare of team members.

The industrial package makes provision for a regime of customary employee benefits including Education Leave, Overtime Bonuses, Duty Stipends, Industrial Accord and Punitive and Grievance Procedures, among other things.

The official signing ceremony which took place at the Office of the Mayor on Friday October 19, 2018 was presided over by Labour Commissioner, Mr. Ray Narcisse.

NWU requesting lump sum before Christmas for all gov’t workers