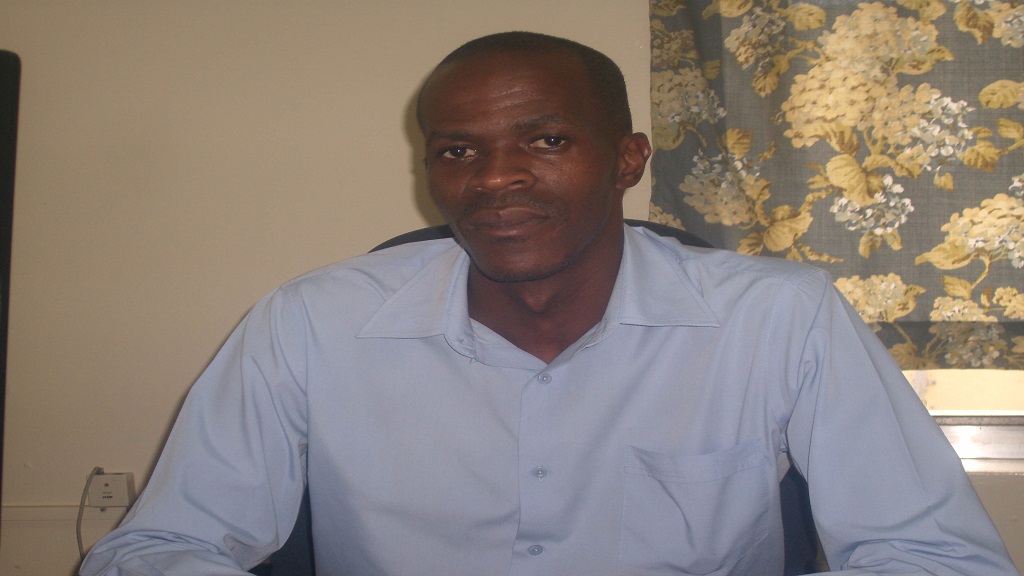 A social worker, community leader and a youth activist are some of the words which aptly describe Kendall Elva, a resident of Belle Vue, Vieux-Fort.

It was the vanguard role he played in various aspect of life, coupled with his love for humanity that had resulted in him being appointed the position of Caricom Youth Ambassador for Saint Lucia from 2004 to 2006 and a number of other positions in his community over the years. His service to his community, where he is well respected, has helped transform the lives of residents there and improve their self-esteem.

“I am of the conviction that we all have a responsibility as human beings to contribute towards the development of humanity. There are a number of issues plaguing the society in which we live,” Elva, the Social Transformation Officer for Vieux-Fort North and South, told Loop News in an interview.

He said one of his roles as CARICOM Ambassador, was to spread the gospel of regional integration by educating young people on the subject and letting them know how they can benefit from the CARICOM Single Market and Economy (CSME).

He said one of the ways this was done was by holding town hall meetings on the topic in various communities in collaboration with the Ministry of Commerce.

Elva said he also held sessions for the general public to educate them on HIV/AIDS, via theatrical presentations, among other methods. He added that they also held summer camps to provide children with the various skills and knowledge to become productive citizens.

Another position which Elva held was president of the Morne Cayenne Evangelic Youth Group, which was mandated to ensure that the spiritual needs of the young people of the community were met.

“We held a number of workshops to equip young people with the skills and knowledge to ensure that they can resolve some of the issues confronting them,” Elva said.

Elva recalled in the aftermath of the St Jude Hospital fire of September 9, 2009, in which a resident of his community was among one of the three people who perished, residents banded together to make a financial donation to the family of the deceased, which was successful and gave birth to the Morne Cayenne Development Committee of which he was the president.

“We made a massive contribution,” Elva, who spearheaded a number of initiatives to assist those in need in the community said.

He said the success of the initiative had propelled the committee to seek other ways to assist persons in need in the community, adding that after the donation they have assisted many other people in the community who are in need with financial donations.

“On any one Saturday in each month, we would visit the elderly in the community, where we socialized with them, provide them with a nice meal, clean their homes…in order to improve the general life of the elderly,” Elva said.

According to him, the committee has also done a lot of work to develop culture in the community which is now dubbed the “Cultural Capital” of Saint Lucia.

“The things we have implemented have contributed towards the community being dubbed the Cultural Capital of Saint Lucia,” Elva said, adding that Belle Vue has provided the most cultural icons in Saint Lucia.

Elva has also served as vice president of the Vieux-Fort Comprehensive Secondary School, where he impressed the students with his performance in the position.