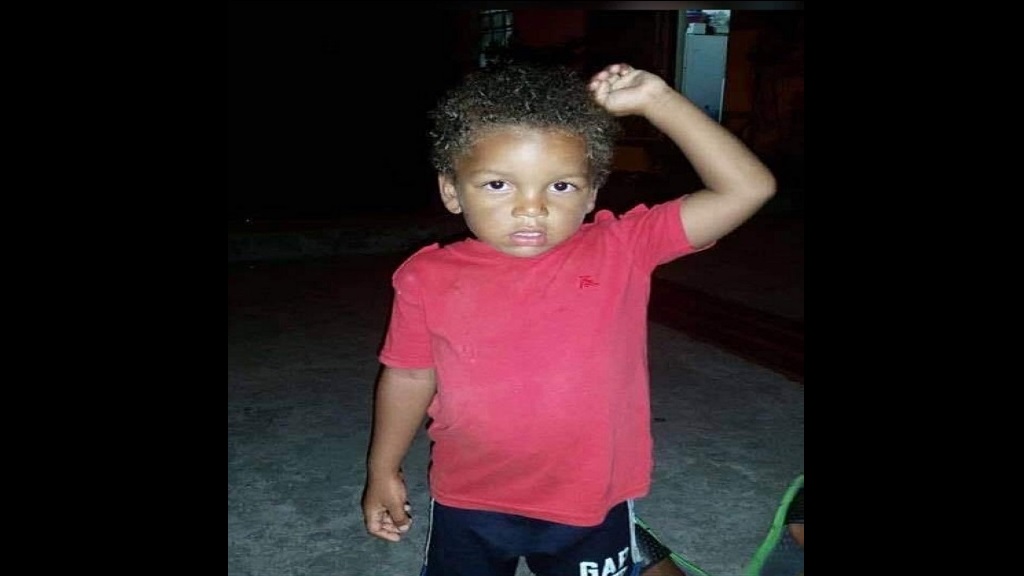 Miss Felicia Brown, a human rights and children's rights advocate has reacted to the sad news of a child’s tragic passing.

7-year-old Reyeez Smith was found lifeless in the Jetrine River in Saltibus on Saturday, April 4, 2020.

The young child was at the river with his mother and a family friend amid the 24-hour islandwide curfew.

Fire Officers from Crash Fire Hall – Vieux Fort responded to an emergency call at approximately 6 pm Saturday and found the victim without any vitals.

He was taken to St Jude Hospital where a medical practitioner pronounced him dead.

“Even under the national lockdown, we are hearing news that a minor lost his innocent life through a drowning. We have to constantly remind parents that when children are in their care, we have to give them as much supervision as possible.”

Details surrounding the circumstances that led to his death are still unclear.

The river is a central part of the lives for the people in Saltibus and considered a necessity.

The Water and Sewerage Company Inc (WASCO) was heavily criticized on social media for the tragic incident, in light of the constituency not having water.

“I know that some people are making claims that WASCO has to be held responsible as well, but at the same time, we have to recognize that under a shutdown, we have to remain very vigilant when we have children in our care.

They will be in your care perhaps for the next few weeks so we have to be very careful what they are doing, we have to be very alert, if you cannot watch them or supervise them at the time please designate someone to do that, particularly when children are around water. We have seen too many incidents where children have lost their lives being they were unsupervised,” Brown explained.

The suspected drowning is currently being investigated.

Prime Allen Chastanet mourned the loss of the boy during an address to the nation Sunday night.

“I would hope that all of us would join in wishing commiserations and prayers for the Smith family in Saltibus,” Chastanet expressed Sunday evening before updating the nation on the island’s COVID-19 status.

“I actually know the Smith family and I just want to, on behalf of myself, my Cabinet and the nation, to express our condolences to you and I wish you all the best in this very difficult time,” Chastanet said.