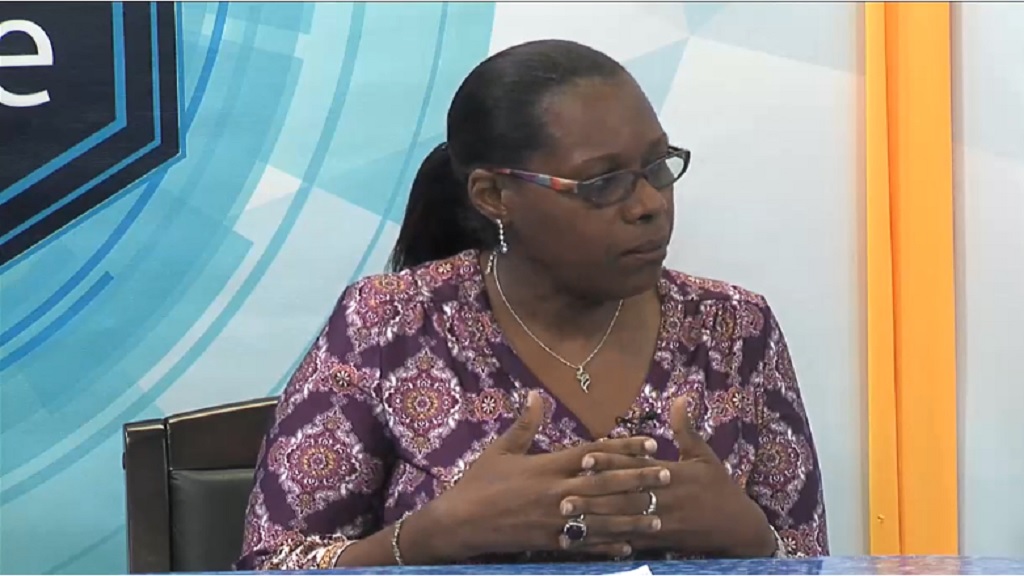 Director of the Division of Human Services Beverly Ann Poyotte

Director of the Division of Human Services, Beverly Ann Poyotte, spoke to the need for the observance and the role it plays within the lives of children, “To have children be aware of themselves, their rights as children... we believe that all children have rights, and that is enshrined in the convention on the rights of the child, which has the 34 articles which speak to the way in which all countries, all governments should really put things in place, to help children to grow and to thrive.”

Speaking to the plans for marking the observance, Poyotte noted that a series of public awareness activities will be executed over an extended period, “For us at the Division of Human Services, our celebrations this year have mimicked that of what is happening in the world. Right now with the COVID-19 pandemic, we cannot bring children together. So what we have done is a series of radio programmes which are geared towards educating and informing the general public about various aspects of children and children’s issues of child sexual abuse, issues which are relevant."

According to Poyotte, activities to commemorate World Children’s Day will continue on the morning of Saturday, November 21st, with a webinar organized to accommodate participants from ages 10 – 16. Poyotte says the activity was organized to transcend the need for children to be physically separate.

Noting the actions taken locally to address children’s rights on island, Poyotte further clarified that public education forms a critical step, stating “The change may not be happening as quickly as we would like this year, and also change cannot be happening only at a governmental and institutional level. That change has to happen within our communities, societies and families.”

The Human Services Director also addressed areas requiring further attention to ensure the protection of children, noting the significance of legislative reform, stating  "We can start with our legislative reform which commenced with the Juvenile Justice Reform Project, and the OECS suite of bills, that we have passed two of them - the Child Care Protection and Adoptions and the Child Justice Act. We continue to work on the other pieces of legislation. We are also looking at various policies; I know the Ministry of Education is also looking at various aspects in terms of education to help deal with children’s rights and to ensure that we are living up to the Convention on the Rights of a child, that we signed in 1993."

5 traditional Lucian childhood games that make us miss those days

Meeting your children's needs as they navigate online learning