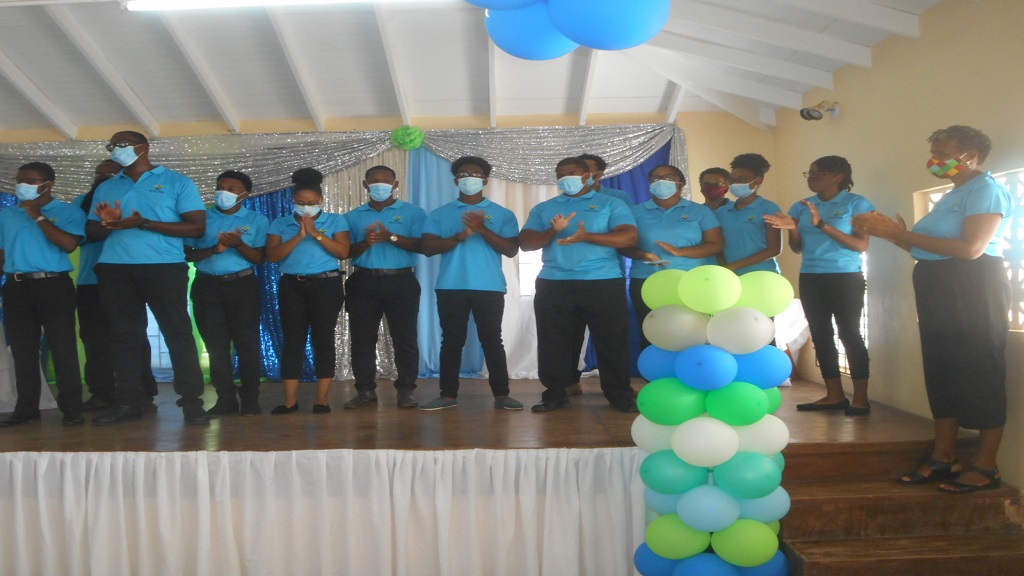 Residents of La Maze and Monzie in Choiseul are elated after being relieved of some of the water woes which have plagued their communities for decades.

They expressed their joy at the end of a rainwater harvesting project event held yesterday, Sunday, August 2nd, at the La Maze Community Centre.

A number of the residents were provided with water tanks by ATLAS, who executed the project. ATLAS is social group in the community which creates avenues for youth development and environmental projects.

In their testimonies, residents lamented the problem they experienced with the Water and Sewerage Company (WASCO) and thanked ATLAS for the role it played in relieving them of their plight.

“There is joy in my heart today, I will never forget today. Thank you ATLAS and continue your good work,” a resident said in her testimony.

Another said: “Sometimes we spend 10,11,12…days waiting for water from WASCO. We had a lot of problems with WASCO over the years.”

The event was attended by Giles Romulus, National Coordinator of Global Environmental Facility, of which the United Nations Development Programme (UNDP) is one of its funding implementing agencies.

In his address to the ceremony, Romulus said the project, which the United Nations Development Programme (UNDP) has funded in the community, belongs to a group of projects under the banner of Climate Change Adaption, adding that a number of countries around the world have benefitted from such projects.

“This project for us, is not justified on the basis that there is no water in the community and therefore we should perform the role of WASCO. We had to justify the project under our existing rules and regulations,” Romulus said.

As it relates to the problem residents endured in getting water on a regular basis, he said: “I was told people of La Maze were getting water once a week, sometimes on Sundays for 30 minutes.”

He added: “I called my colleague at WASCO and asked whether that was true and if there is a place in St Lucia where people get water once a week and my colleague said yes.”

Romulus showered ATLAS with praises for their hard work and dedication in making the project a reality. He described the group as a guiding light in Choiseul. 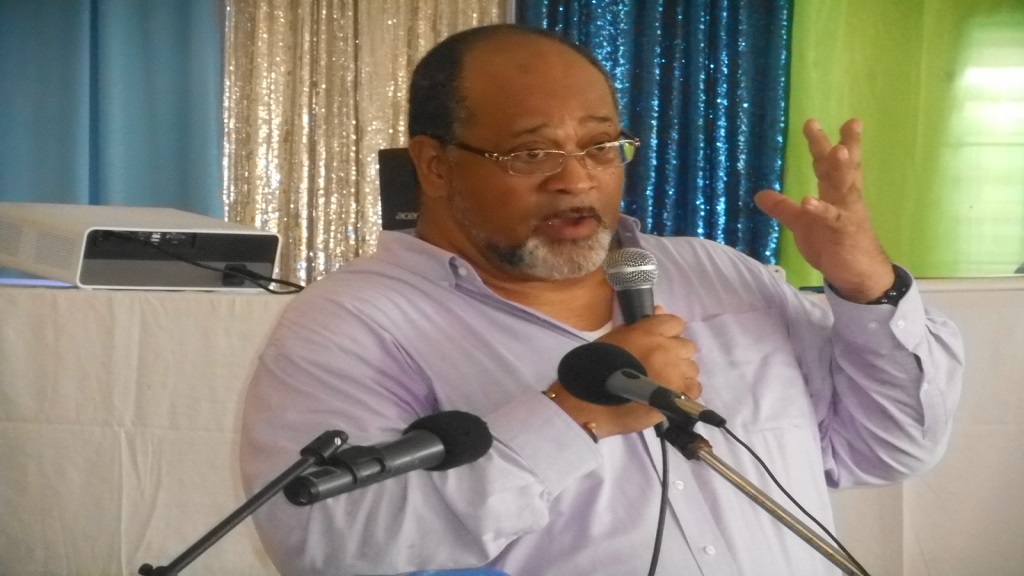 “You have started a journey, continue it. I will be there to assist you,” Romulus said.

“What has particularly pleased us about this project is the degree of community involvement. Let La Maze be a spotlight for change,” he added.