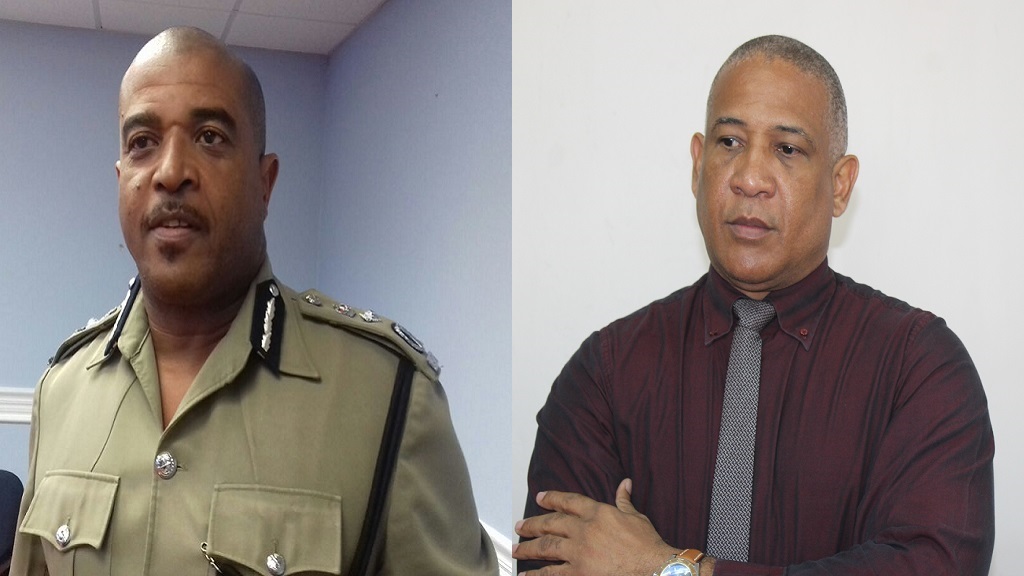 A social media video clip showing police officers in confrontation with carnival revellers last Sunday in Ciceron has angered police and caused its parliamentary representative to issue calls to the public not to stigmatize and hold negative perceptions about the community.

Deputy Police Commissioner Milton Desir said the incident was “a learning experience” for the police and that going forward a closer look at security details as provided by organizers of mass events will have to be taken. Further that citizens have a duty to assist police in their duties.

The Castries South community of Ciceron, which is represented in parliament by Ernest Hilaire of the Saint Lucia Labour Party, held its carnival activities for 2019 last Sunday. The confrontation resulted in an early shut down of the celebrations by police.

The officers involved in the incident were contracted to work the parade of carnival bands in the community that day, however, they had warrants for two individuals whom they attempted to arrest and which led to the confrontation with a crowd of revellers, parts of which were recording and uploaded onto social media.

The video clip, which has since gone viral, its’ accompanying comments, and other comments about the incident made on various social media platforms have painted a negative image of the Ciceron community.

Hilaire said that as from 2016 a lot of effort and resources had been expended to reverse the negative image associated with Ciceron and that the committee responsible for carnival activities in the community had engaged the police in every way as they wanted the activities to be safe and incident free.

“Truth is Ciceron is one of the most peaceful and law-abiding communities in the Castries basin. I dare anyone to prove otherwise,” Hilaire said, noting that the community does have challenges and social issues like all other communities on island.

“We will organise other events and we will demonstrate that Ciceron is not what the five minutes video clipping showed,” Hilaire said.

Meanwhile Deputy Desir commended the officers for remaining calm in the face of an angry mob. He said an officer was assaulted by the mob. He added that certain persons in society have lost respect for the police force.