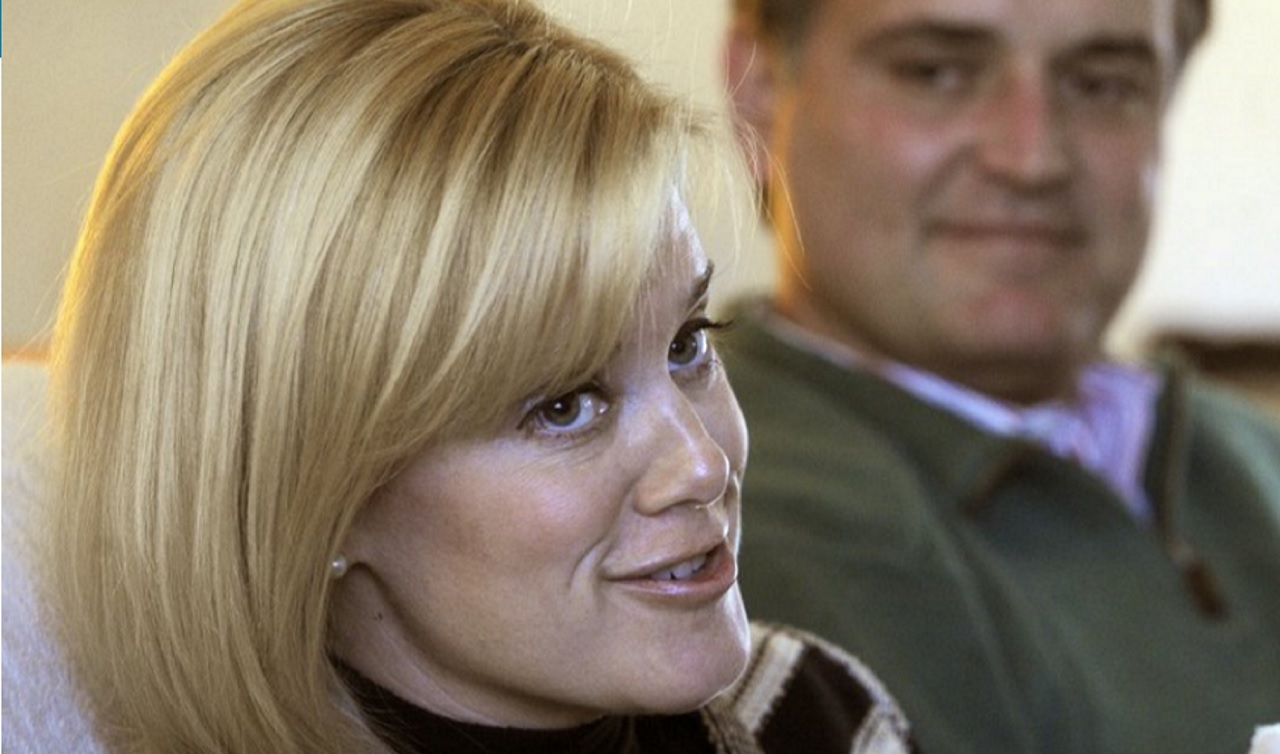 A burgeoning Indianapolis suburb has paid the wife of an influential congressman $580,000 since 2015 for legal consulting she largely does from the Washington area, an unusually large sum even in a state rife with highly paid government contractors, according to a review by The Associated Press.

Jennifer Messer, the wife of Republican Rep. Luke Messer, makes $20,000 a month working as a contract attorney for Fishers, according to the AP’s review of public documents. That’s drastically more than either of the city’s two staff attorneys are paid — or many other government lawyers in Indiana.

Legal experts say the agreement, which pays about $240,000 a year, doesn’t appear to break any rules because state law allows considerable leeway for governments to enter into professional service contracts. But it could create an awkward situation for her husband, who was elected to Congress in 2012 on a pledge to “stop the reckless spending” and has plans to challenge Democratic Sen. Joe Donnelly next year.

Meanwhile, many of Fishers’ daily legal needs are handled by salaried lawyers, or other local law firms. That leaves a limited work portfolio for Messer, a 2001 graduate of the University of Tennessee College of Law, who is free to take on additional clients and whose contractual duties to the city include “providing legal advice and services” with an emphasis on economic development.

In recent years, Republican-dominated Indiana and local governments in the state have increasingly replaced government workers with contractors in a bid to drive down the headcount of public employees.

Former Gov. Mike Pence, now the vice president, employed trusted aide Josh Pitcock to be the state’s federal lobbyist through a lucrative contract that paid $23,000 a month, an arrangement his administration argued exempted Pitcock from ethics rules that applied to rank-and-file workers.

Seema Verma, a Pence protege who is the current head of the Centers for Medicare & Medicaid Services, also had a lucrative contract, though her duties were similar to those of a high-level state administrator.

Both Jennifer Messer and Fishers Mayor Scott Fadness, a rising Republican star in Indiana, say the arrangement has been beneficial to the city and helped usher in an era of “unprecedented” economic success in the growing suburb of about 85,000 people.

“It is not unusual for municipalities to seek specialized contracted legal services for such technical and nuanced legal documents,” Fadness said in a statement. “The size of the City of Fishers, combined with the volume of economic development activity, merits her specialized legal services.”

Messer pointed to an IKEA home furnishings store and a high-end driving range, which are both under construction, as examples of high-profile projects she helped the city land.

But not everyone is convinced Fishers’ taxpayers are getting a good deal.

“I’m flabbergasted,” said Indiana University public affairs Professor Paul Helmke, a former Republican mayor of Fort Wayne who also is a lawyer. “What does she do each month that can’t be done by the other folks on staff — particularly when she’s not there? Even if she were the only lawyer for a city, that would still be an extraordinary amount of money.”

Messer has worked for Fishers since 2010, primarily through a firm that handled the town’s legal needs over three decades. But after a major restructuring in 2015, the city created its own legal department and the firm lost out.

Messer, however, did not and secured the contract despite living out of state in McLean, Virginia, records show.

Before moving away when her husband took office in 2013, Jennifer Messer regularly staffed Fishers meetings, attended planning groups and sat in on closed-door executive sessions, where sensitive legal matters are often discussed. But after her husband’s election, Messer’s attendance dropped sharply and she hasn’t been present at a meeting since 2015, records show.

She now lists her mother-in-law’s Greensburg, Indiana home as her in-state business address — the same address where her husband is registered to vote, after the family sold their home in nearby Shelbyville.

“I just get pulled in so many different directions,” said Greisl, who makes about $100,000 less a year than Messer. “I don’t have the time to dedicate and to be in every single place at once.”

Messer says her pay is commensurate with her level of experience and says she regularly submits detailed statements of the work she performs so the city can track her productivity.

Records furnished by the city which document her billable hours in April 2016 and April 2017 indicate she did not work full-time either of those months. The city did not provide a complete accounting of Messer’s billable hours, as requested by The AP.

Through her contract, Messer earns more than Indiana Gov. Eric Holcomb’s top attorneys, who generally make between $100,000 and $150,000 a year, records show. Her pay also surpasses the head attorney for the city of Indianapolis, who tops out at $118,999 a year, according to figures provided by the city.

“It sure seems to me like it’s a sweetheart deal for the Messers, but the taxpayers in Fishers are being short changed,” said Julia Vaughan of the left-leaning government watchdog group Common Cause Indiana.

But Messer and Fadness say it is not fair to compare the contract work she does for the city to salaried government attorneys around the state. And they say the arrangement has actually helped the city save money.

Documents provided by Fishers show the city initially saved money on core legal services under the current arrangement. But they are on track to spend more this year after hiring an additional staff attorney.

“We have a dynamic, successful team, and I am proud to be a part of it,” Messer said.