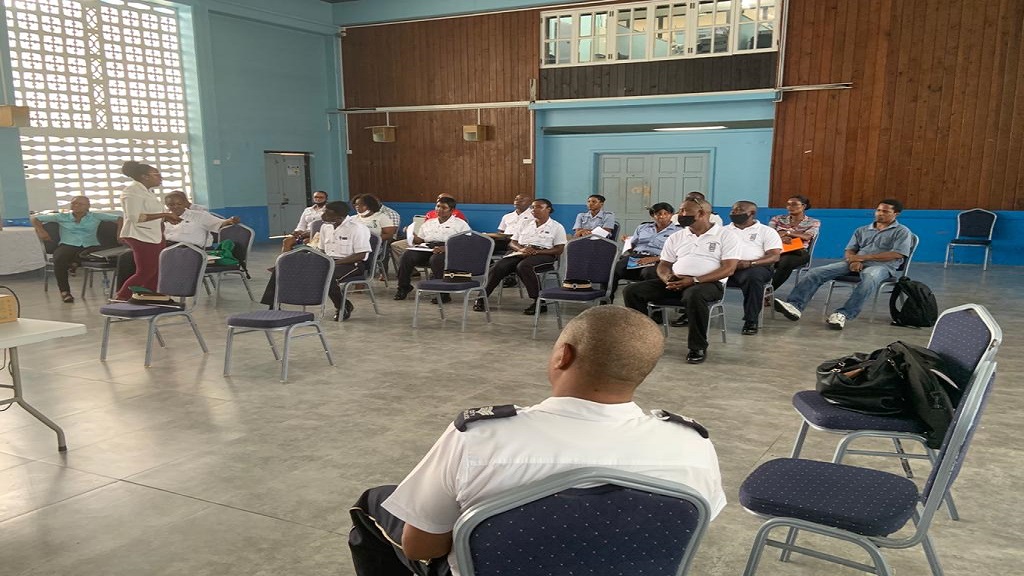 Speaking on the initiative was officer in charge of the City Police, Sergeant Yone Camchon, who described the training as highly important to the officers in the execution of their duties as officers of the law.

“The workshop was basically on communications to enlighten officers on the way forward in performing their duties on the streets, the way they present themselves when approaching persons, especially individuals who committed offences, the way they speak to people. It was very important and informative.” 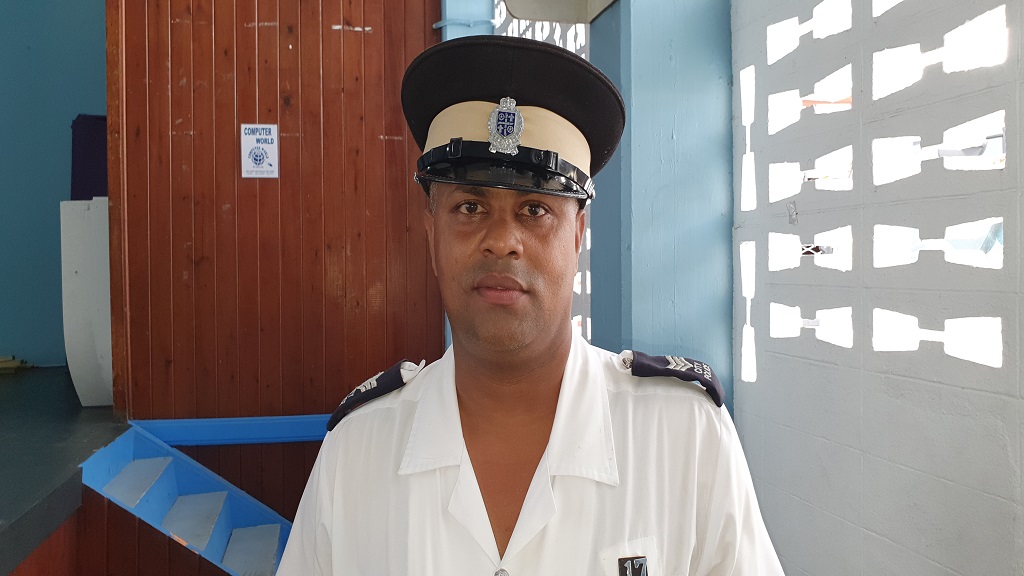 The officers welcomed the exercise, according to Sergeant Camchon, as it encourages upward mobility: “It is very important as it creates an opportunity for self-development both individually and for the department.”

Twenty-two city police officers were engaged in the workshop, but plans are already in motion to facilitate a similar exercise for the remaining batch.

Camchon noted the only previous training the officers received was their stint at the Police Training School, prior to their confirmation to the post of City Police. 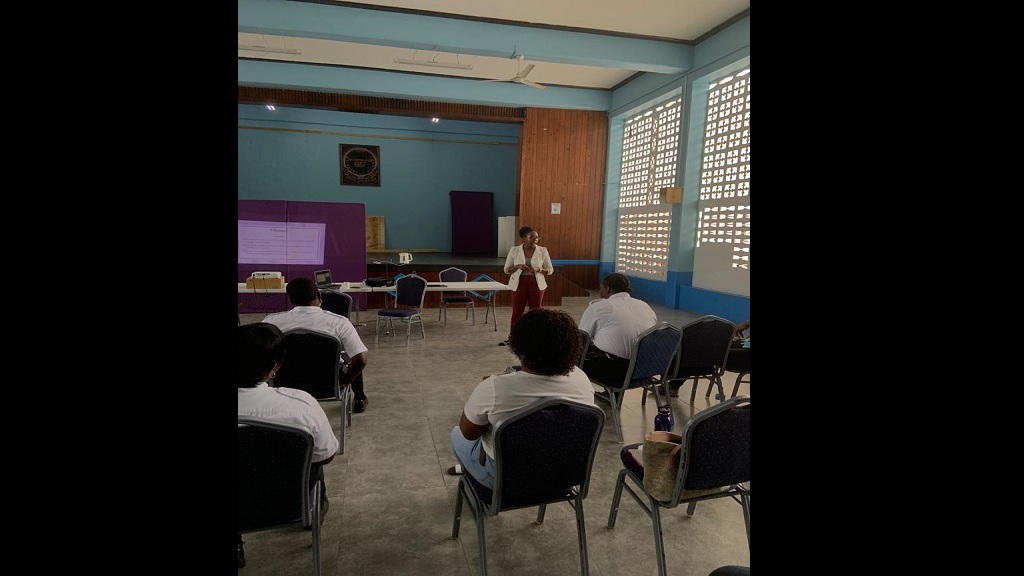 Also facilitating the workshop was Sharna Innocent, Patrol Officer attached to the Ministry of Justice.

Currently 39 officers are enlisted within the City Police Unit.