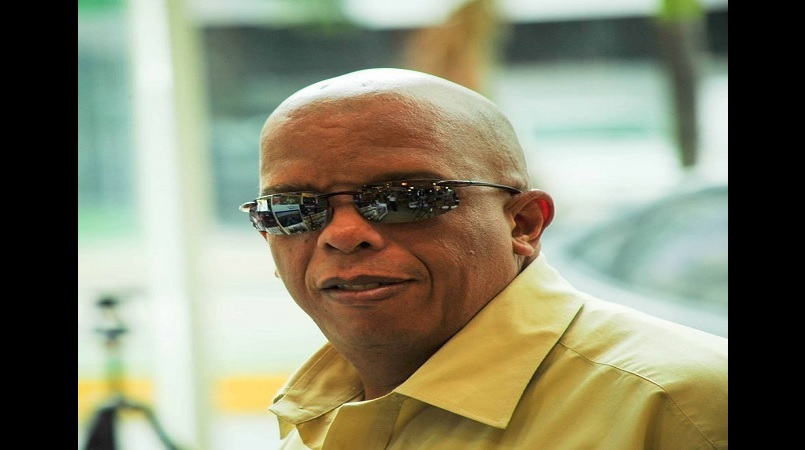 A number of media houses could very well be entering 2019 with a lawsuit hanging over the heads should the General Secretary of the Civil Service Association (CSA), Claude Paul, decide to ignore certain terms and conditions outlined in a letter to him from attorneys representing the National Workers Union (NWU) and its president, Tyrone Maynard.

Gordon, Gordon & Co., legal representatives of the NWU and Maynard have written to Paul informing him of making defamatory statements last month to a news reporter that was broadcast on three major television news networks, a number of major radio stations and radio call-in programmes.

According to the attorneys, Paul’s statements meant and were understood to mean, among right-thinking people, that their clients are criminals and that they have abused and breached their fiduciary duties to the membership of the National Workers Union to promote their selfish interests.

The attorneys further told Paul, via letter, that his statements also meant and were understood to mean, among right-thinking people, that Maynard was not a fit and proper person to lead the NWU and that their clients were the subject of public derision, odium and contempt during a number of call-in radio programmes related to his accusations.

“Your untrue accusations against our clients constitute a very serious defamation against them that has caused them to endure considerable stress and embarrassment,” the letter to Paul stated.

The attorneys representing the NWU and Maynard informed Paul that their clients required from him “a full and public retraction and apology in terms to be approved by us, as well as an undertaking not to repeat your allegations against him.”

“We have further advised our clients that they are entitled to substantial damages for the injury to their reputation and feelings as to which we invite your proposal for an out of court settlement,” stated the union’s attorneys to Paul in a 17 December 2018 letter.

On the issue of entitlement to damages for the NWU and Maynard, the attorneys drew Paul’s attention to his allegations against their clients which they say have no factual basis whatsoever as emphasized by Paul’s failure to produce any evidence in support of the allegations.

The attorneys wrote that Paul’s allegations had reached a very broad cross-section of the society, as they made the news headlines of many of the island’s leading media houses, and were the subject of a number of local radio call-in programmes. Further, that Paul’s allegations were preceded by a series of untrue and malicious public statements by him.

“Should we not receive a satisfactory response from you on or before 15 January 2019 we shall proceed on the basis that you have rejected our offer of an amicable settlement of this matter.

“We shall, in that circumstance, promptly initiate legal proceedings against you and the Association as well as the media houses that have published your statements,” wrote the NWU and Maynard’s attorneys to Paul.