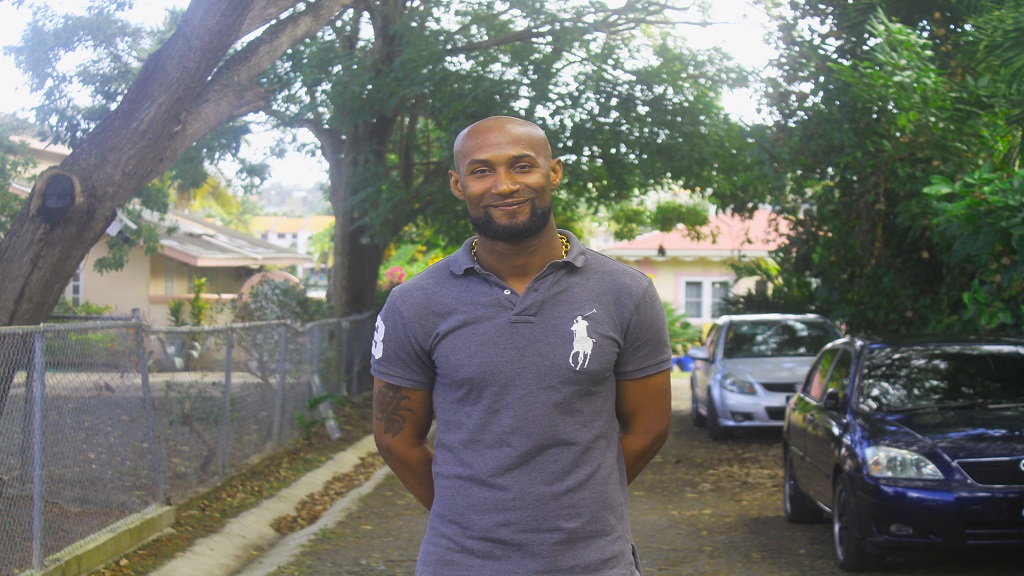 Clayton Julien is dressed equally sharp as he is casually for our interview. As we speak, I notice the same can be said of his demeanour. He is pensive mostly, noticeably polite, and ever-so-often he accents a shared thought with an unfazed chuckle. We discuss it all, from his early introduction to cooking at 15, through to his current status as a 30-year-old father who has achieved Michelin status—a coveted award in the culinary world.

Prior to our meeting, I scoured the numerous news pieces Julien has been featured in, along with one of his few social media profiles; an abandoned Linkedin page. His resume was clearly impressive. Other than restaurants in some of Saint Lucia's most renowned resorts like Sugar Beach and Capella Marigot Bay, Julien has also chopped it up in kitchens in the Maldives, Grenadines, and Belgium. Now, however, he has chosen to station himself in Saint Lucia in order to raise his daughter. As far as food goes, Julien currently operates as the La Toc Chef at Sandals Regency Golf Resort & Spa, earning titles like Saint Lucia's Chef of the Year (2019) in his spare time.

Keryn N.: You started in this profession quite young, did it derive from an early introduction to fine dining or a childhood dream?

Clayton Julien:  It was pretty much by accident actually. I started working in a catering company but I didn't really have that love for it going in because there was this mindset at the time that cooking was for girls. The catering company was run by a friend of mine's brother. He came down here and was doing this catering gig, mostly catering to VIPs. So I worked with him whenever he had an event and the love grew from there. Although I didn't do that for long, it was what gave me my start and made me realize I wanted to be a chef. After that, I began working two jobs because I was crazy about developing my skills. During the day I worked at Sandals and at night at Fire Grill, which was at the time located in Rodney Bay. I didn't have a social life. All I did was eat, sleep, chef.

K.N: Your career has flourished quite a bit since you've started. How did it all happen?

C.J: Well, the thing with this profession and one of the reasons I love it so much is it can bring you places and introduce you to a lot of powerful people. In terms of the technicalities, there are different hotels and some have sub-hotel groups. You could apply to a resort and next thing you know, there's an opening in the Maldives or something along those lines. Based on my skill-set, a lot of these opportunities came to me. One skill-set that set me apart was I have a Michelin background. It's something you don't really get in the Caribbean. It's actually the highest level of professionalism in the field that you can attain. So that alone on my CV sets me apart. 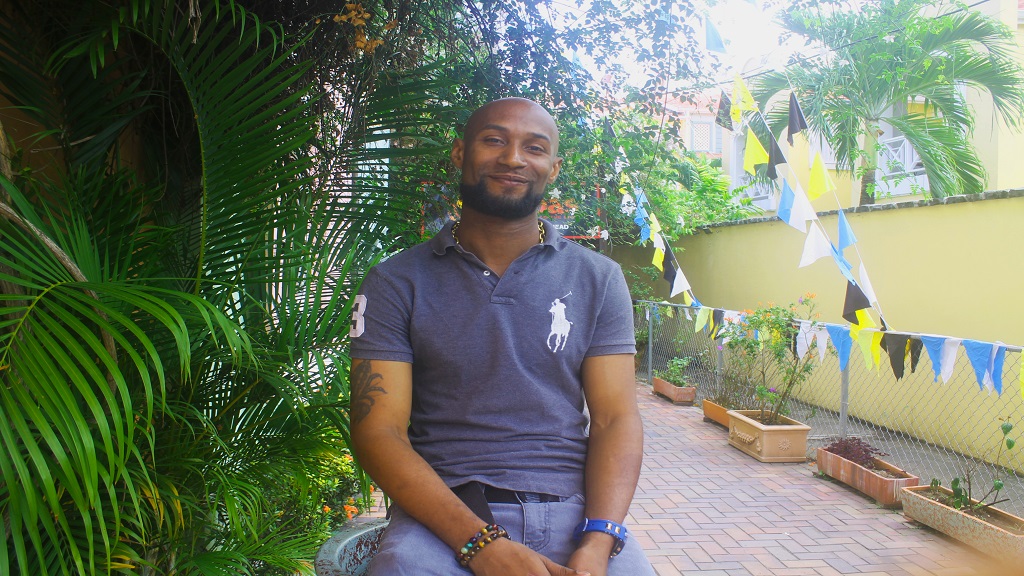 K.N: You've worked in many countries. Which one has been your favourite so far?

K.N: Why was it your favourite?

C.J: Well, for one, the level of the clientele I had over there. I mean, the tagline for that property is “Where the billionaires go to escape the millionaires.” So I'm talking about filthy rich people. I wouldn't say they were my favourite because you know, it gets tedious, but the hotels where I worked, they had every piece of modern equipment and kit you can think of. It was a chef's dream.

K.N: To experience that level of success in your 20s must have required tons of motivation. What inspired such drive in you?

C.J: It's something I developed on my own. Growing up I was a bit wayward and I would hear from family, “you'll never amount to anything” and other things along those lines. It actually gave me drive to push myself.

K.N: Can you explain what you mean by wayward?

C.J:  Ahh. Any bad thing you can think of, I've been there, done that. I didn't have a good start but, one thing I kept in mind was that if I got into serious trouble, the only person who would have my back, was myself. So I never really went all the way with it. It's actually one of the reasons I try to mentor young guys, because, they have that wild potential, you know? It's just all over the place. When it's concentrated in their own style and focus towards something they want to do, it's a beautiful thing to watch.

K.N: How do you reach out to those young boys?

C.J: Some of the programs that I've done was with the SLHTA. Wendel [Programs Co-Ordinator at the SLHTA] is big on the Chefs in Schools Program [where young chefs are coached by and work alongside professional chefs] and he has a passion for developing and teaching young people as well so, I join forces with professionals of similar interests and some other young people I reach on my own.

K.N: You also participated in the National Culinary Skills competition and won in the Chef of the Year category. What are your opinions of these local competitions and platforms for chefs?

C.J: I believe it's actually, at the moment, the best thing for the chefs on the island. One, it gives them a little exposure. Two, it helps to develop them. Three, they provide mentorship for the next generation. Number three I find is the most important thing because, at this time, we face a crisis in my profession; we lack dedicated people. Back in the day, when I was coming up as a young chef, you had to work for free, you had to put in some ridiculous hours and you had to pay your dues.

K.N: I guess you believe in 'the process' as a way of building character?

C.J: The way I look at things is (and I always try to show that to younger folks) the first ten years of your career is about honing your abilities, developing yourself and finding what works for you. It doesn't mean you'll be working for money. It might be a low paying job, but at the same time, you're developing yourself. You're learning, you're stripping away what doesn't work, you're adding what does work and at the end of ten years, you become you. This is the person you settle into, then you work for the money. The money does come afterward.

K.N: And besides that, is there any other advice you can offer aspiring chefs, other professionals or people in general?

C.J: One tagline I always give to people is to “stay hungry”. That could mean different things to different people. Food could be symbolic of knowledge or acquiring skills. The reason I say 'stay hungry' is because when you set a goal for yourself and you think you've achieved it, don't just sit and relax. Keep going. Stay hungry. And never get full. When you get full, you get complacent. You wouldn't want to push yourself anymore, you wouldn't acquire new knowledge, you wouldn't continue to grow. So, stay hungry.

Serie A to restart in June with 4 catchup matches

Serie A to restart in June with 4 catchup matches