Closure of Wellness Centres in the south inconveniences residents 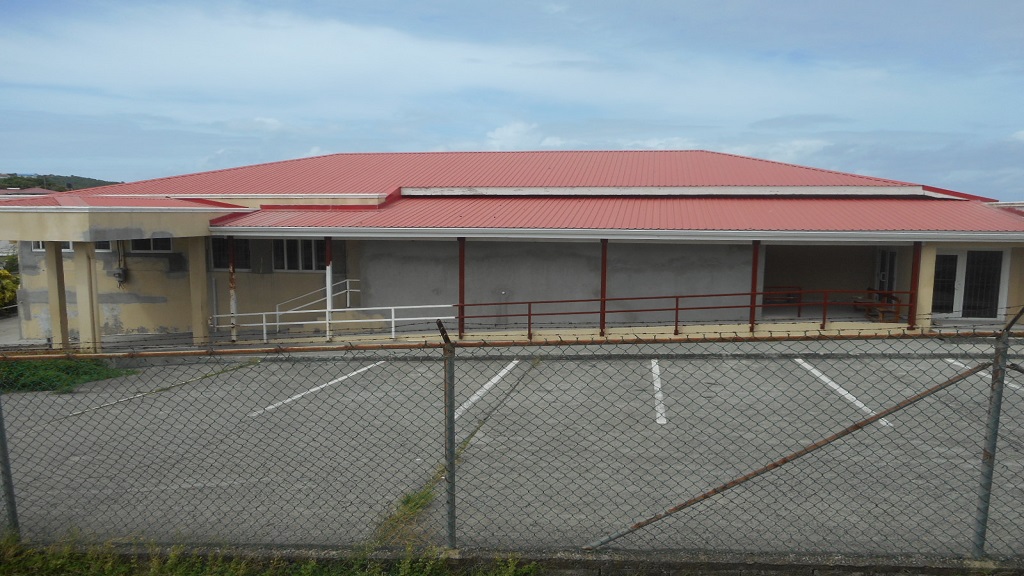 Residents in various parts of the south of the island are calling for renovations of the wellness centres in their communities be expedited so as to relieve them of the inconvenience it is causing them.

Based on the timeline announced by government for the completion of work on those wellness centres, the affected residents say they had expected work on those facilities to be close to completion by now, but it does not appear so.

There is one wellness centre in Choiseul which is opened to the public, but it is only convenient to a small section of the community. The other two, located in La -Fargue and Mongouge, are the ones most convenient to the majority of residents.

“I used to go to the La Fargue Wellness Centre to see a doctor, but right now I have to be travelling all the way to the Etangs Wellness Centre to see a doctor, which is of much inconvenience to me,” a resident of Roblot, Choiseul, told Loop News, adding that he is a supporter of the government but finds it is too tardy in completing certain projects.

Springfield Carasco, another resident of Choiseul, said the situation is getting unbearable. He said many residents of his community are complaining about the inconvenience the closure the wellness centres is causing them.

“It’s a lot of hassle… I have several family members who have to leave Choiseul to go to all the way to Etangs to see a doctor,” Carasco lamented.

He said to get to Etangs, residents of his community have to take two transport to get there, adding that they have to wait a long time to get one because most of the time when the vehicles pass in the area they are usually filled with passengers.

Alexis Louis said the situation needs urgent attention because it is one where people lives are at risk. He called on government to expedite the work that is taking place on the centres.

“Check on the contractors…” he said.

Efforts to find out from the Ministry of Health when work on those wellness centres will be completed were futile.

Micoud to get state-of-the-art wellness centre