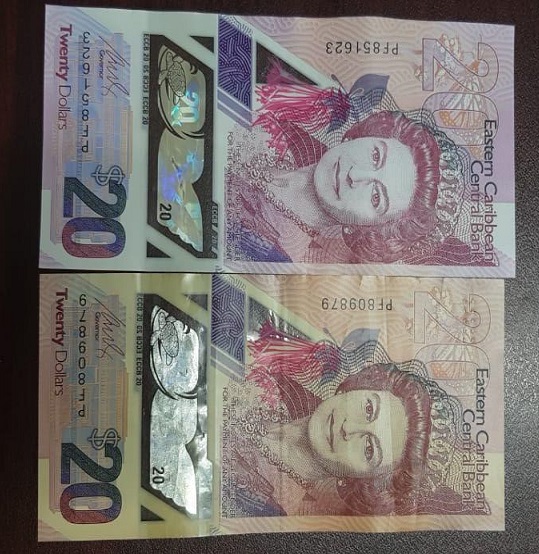 The recent appearance of counterfeits of the new EC Polymer notes has raised great concern for the Minister for Commerce, Industry, Investment, Enterprise Development and Consumer Affairs, Bradley Felix

The new notes, which came into circulation in June 2019, are produced from a thin, transparent and flexible plastic film made from polypropylene and include a number of security features, intended to make it impossible for counterfeiters to replicate.

However, a recent photo making rounds on social media has concerned Felix. 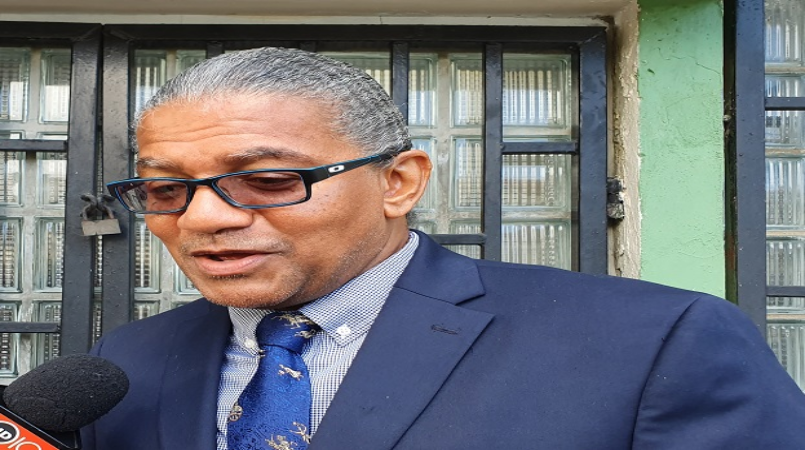 “There must be a concern with regards to that because it’s the time of the year when quite a few of our business houses make their most sales. And if people are going to be engaging in the spreading of counterfeit you can well imagine the repercussions,” Minister Felix stated.

The new notes are resistant to water and other liquids and resistant to dirt and moisture. They are durable, difficult to tear and last longer than paper notes and are eco-friendly.

The notes also bear a tangible feature making them user-friendly to the visually impaired.

Minister Felix, who is a former banker, urges the general public to be aware of the security features in order to protect themselves.

The Eastern Caribbean Central Bank (ECCB) has refused comment on the matter but promised to issues a press release.

New Eastern Caribbean bank notes to be accessible to the blind