Community in shock after 'Kraffi' killed in Micoud 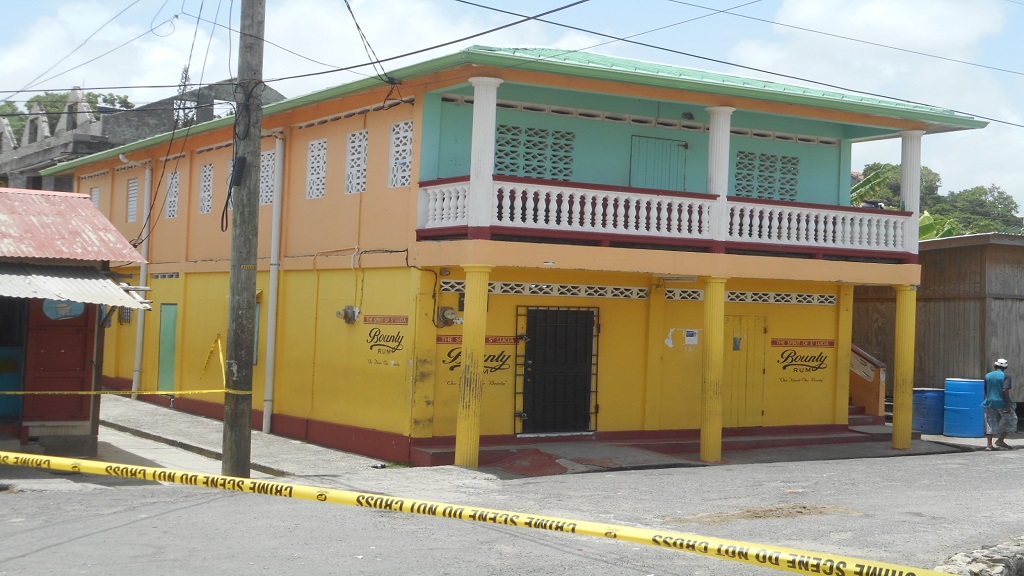 The Micoud police are currently investigating a shooting incident in the community in which a resident was killed in a bar in the wee hours of yesterday, August 31, 2019.

Dead is Mathurin Dornelly, 66, alias Kraffi, who met his demise when he opened the door of Clydie’s Bar on Dix Street, after hearing someone knocking on it. Immediately after the door was opened, two masked gunmen barged into the establishment and opened fire on it, hitting Dornelly a few times in the process. There were several other persons in the bar at the time of the incident, which occurred around 3 am.

Dornelly was pronounced dead at the scene of the crime.

So far, the police have not been able to theorize a motive for the attack nor say whether it was a targeted killing or an attempted robbery on the establishment.

The incident, which has left the community in shock and grief, occurred just after a dance at the popular establishment.

Residents of Micoud have described Dornelly as a friendly individual who does not look for trouble with anyone.

“My father is not a trouble-maker. I don’t know why anyone will want to kill him,” one of his sons told Loop News on condition of anonymity.

He said he is determined to see the criminals be brought to justice.

Prime Minister Allen Chastanet, who described the incident as heartbreaking on his Facebook page, has expressed condolence to Dornelly’s family and friends.