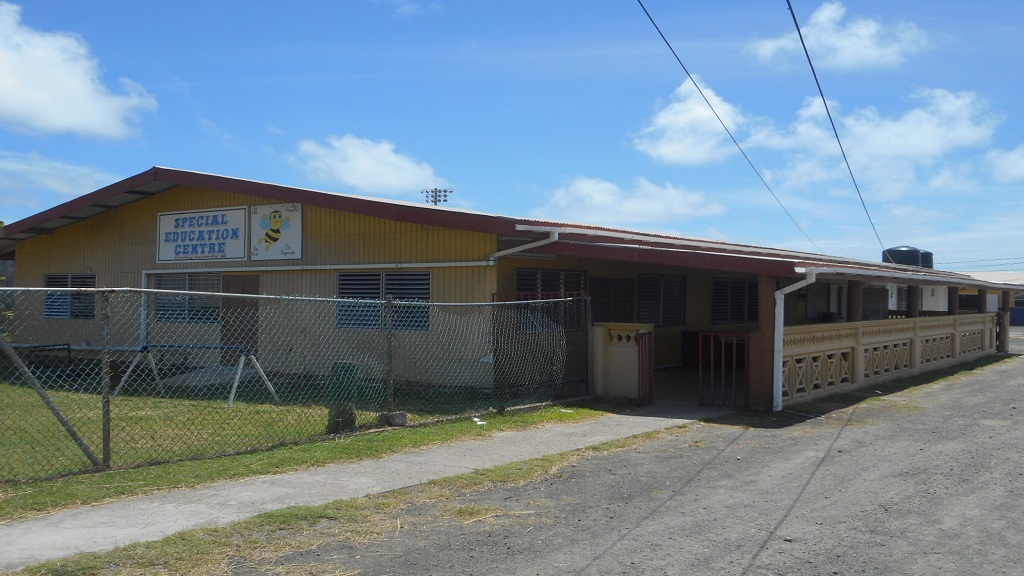 The perennial problem of some schools on the island not being in good condition for their re-opening for the new academic year has continued in both the north and south of the island.

In the south of the island, the Micoud Secondary School and the Special Education Centre in Vieux-Fort are still closed due to their condition, and as a result, could not accommodate students for its re-opening today, September 2nd, 2019. However, in a press release, the Ministry of Education has announced that the schools will be re-opened tomorrow and Wednesday respectively.

Loop News understands that the problem at the Vieux-Fort Special Education Centre, which caters to students with special needs, has been one the Centre has been experiencing for a number of years. However, the Centre has always been treated for such infestation during vacation. The last time it was treated for termites was Friday.

Teachers at the Vieux-Fort Special Education Centre have described the situation as “very unfortunate”, adding that last year the school was treated for termites early enough which prevented it from re-opening late.

They surmised that the lack of urgency in dealing with the issue may be as a result of the planned relocation of the Centre which could be anytime between this year or next year.

The Ministry of Education has attributed the poor conditions of some schools on the island to the lack of adequate funds the former administration had allocated for school maintenance during its tenure.