Constance Wu appears upset at 'Fresh Off The Boat' renewal 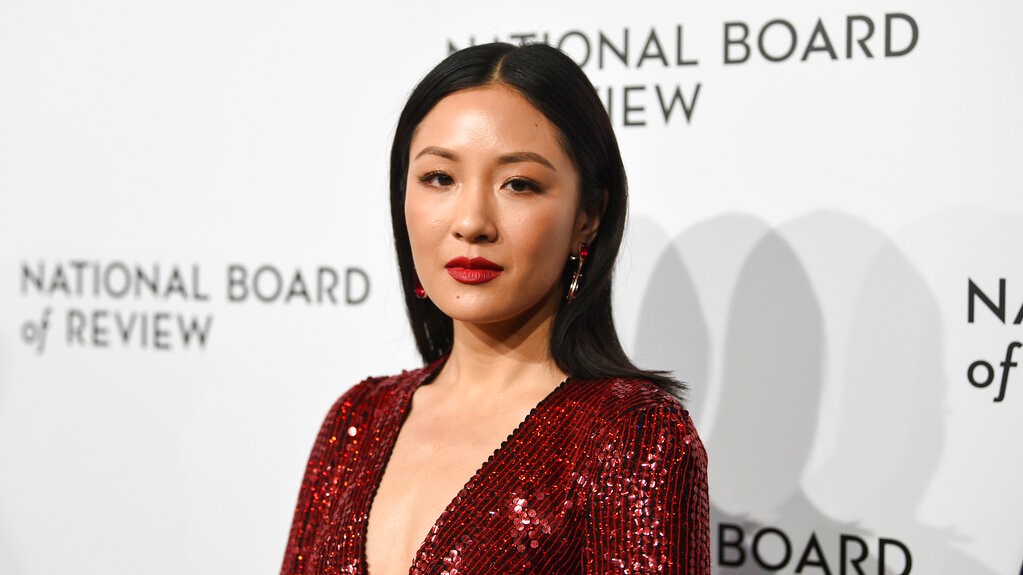 Actress Constance Wu appeared to be unhappy her ABC sitcom "Fresh Off The Boat" was renewed Friday for a sixth season.

Wu wrote, "No, it's not," in a since-deleted tweet responding to a fan who called the renewal "great news."

In tweets moments before, Wu said she was "so upset right now I'm literally crying."

Wu backtracked with another series of tweets, saying her earlier comments were on the heels of a rough day and "ill timed." She added that she was "grateful" for the renewal.

An ABC spokesman declined to comment, and a Wu representative didn't immediately respond to an email.

Wu saw her stardom soar in the last year with her lead role in "Crazy Rich Asians," a major hit that got her a Golden Globe nomination.

Cardi B admits having liposuction days after revealing breast implants