Man who chopped woman, son to death believed to be ex-lover 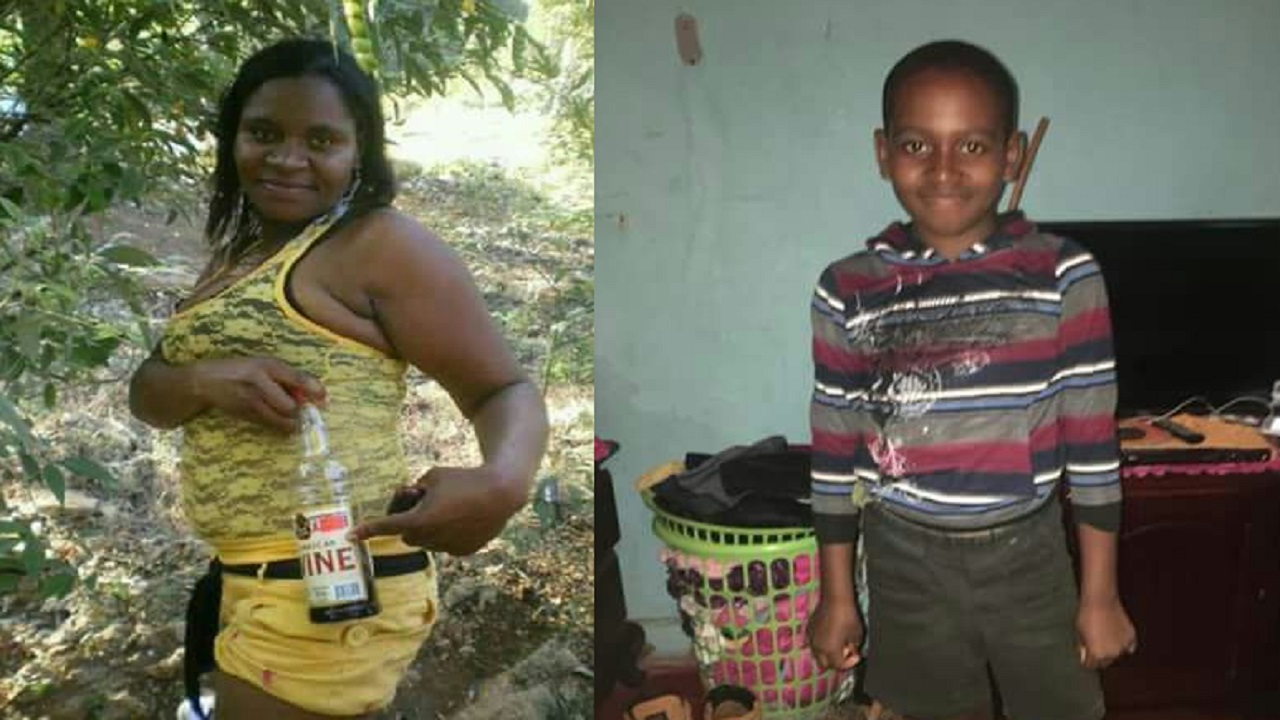 Alesha Francis and her 10-year-old son, Teco Jackson, who were both chopped to death in Linton Park, St Ann on Tuesday night.

Jamaican police are appealing to Orville Scarlett, the man who is alleged to have murdered his ex-lover and her 10-year-old son in Linton Park, St Ann on Tuesday night, to turn himself in to the law.

The suspect, who is known by the alias ‘Bull’, is being asked to report to the Brown's Town or St Ann's Bay Police station by midday on Thursday.

The accused man is also wanted for questioning in relation to the wounding of his ex-lover's 12-year-old son in the same attack that led to the fatalities.

The child remains hospitalised in serious condition after being chopped during the attack.

Residents of the usual quiet community of Linton Park are now irate and threatening to administer their own form of justice on the accused man despite police personnel being active in the rural community and its surroundings, as they seek to calm boiling tensions there.

It is reported that Francis had ended her relationship with Scarlett over a year ago.

However, he had vowed to take revenge on the woman for her decision.

Police reports are that on Tuesday at about 10:00 p.m., Francis and her three children were walking home when they were pounced upon by a man.

The man, who is believed to have been Scarlett, attacked and chopped Francis before turning the machete he wielded on the children.

The third child, said to be a seven-year-old girl, escaped unharmed.

The injured persons were assisted to a hospital, where Francis and Teco were pronounced dead.

Since news of the heinous crime has spread, social media sites, including Facebook, have exploded with posts condemning the horrific acts.

One social media user posted: "A bwoy tired to see these killing things. A wish the world could just fall apart and God just take back his world. How you can look pon the woman yuh once love and do har so? How you bare fi chop up small kids and listen (to) them a cry out fi mercy?"

"She always a try for her children and God know she don't deserve to be killed. What you leave her two young children to do? A hope dem ketch the killer. It wicked!" The social media user said.

For some, the news came too soon amid the nation mourning the death of 14-year-old Yetenya Francis of Arnett Gardens in South St Andrew.

Yetenya, a promising student of Kingston Technical High School, is suspected to have been raped before she was murdered and her body set ablaze after she went missing last Thursday night.

With the killing of yet another child, social media users have been pleading for an end to such horrifying acts.

"A 14-year-old dead last week and now you have a 10-year-old. When it all ago end, dear Lord? It can't a continue so. Time for us Jamaicans to start turning over the criminals one by one," a social media user argued.

Woman's body with throat slashed found in igloo in Jamaica