Coronavirus appears to have disproportionate age and gender outcomes 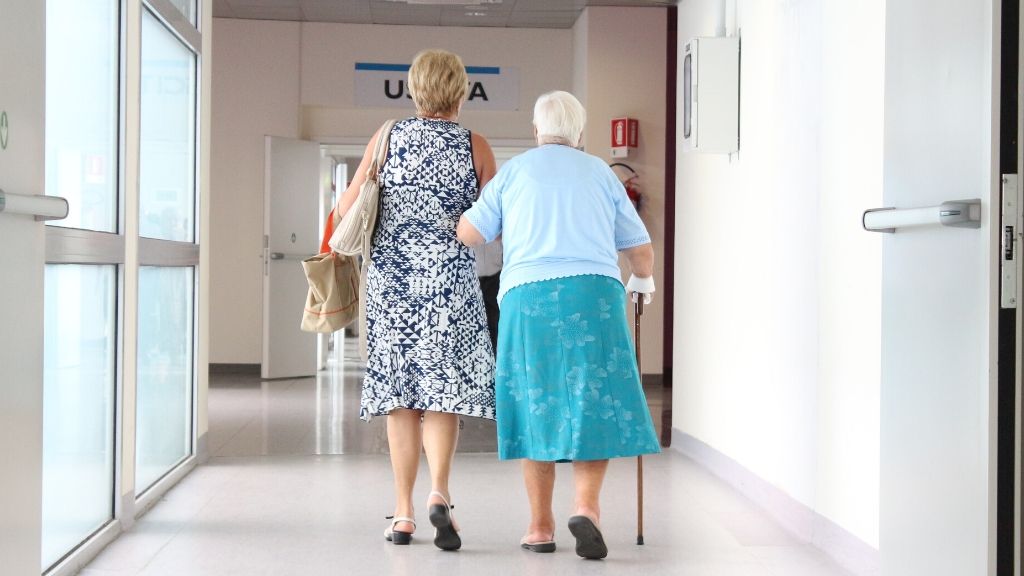 As of yesterday, there have been 17,200 confirmed cases of coronavirus throughout the world. The preliminary fatality rate for 2019-nCoV is between 3-11% according to different sources, which is concerning because of the number of cases is accumulating. What also seems to be emerging among these numbers is a clear age difference in who is contracting and dying from the virus.

According to a paper published in the New England Journal of Medicine that analyzed characteristics of 425 of the first people in Wuhan infected by the virus found that none were younger than 15.

Unofficial open-source data from researchers based in the UK and China as well as from Bloomberg shows that that the vast majority of deaths have been in adults over the age of fifty. The World Health Organization situation report of January 27 reported that the median age of cases detected outside of China is 45 years.

The World Health Organization Situation report of January 27 also found that 71% of these cases were male.

On January 29, China's Centers for Disease Control and Prevention reported that 1.2 men were infected for every 1.0 women and provided the following possible explanations: men could be more likely to become severely ill and need hospital treatment and men, for social or cultural reasons, may have been more likely to be exposed to the virus at the beginning of the outbreak.

Another doctor, Dr Li Zhang, says: "The reduced susceptibility of females to viral infections could be attributed to the protection from X chromosome and sex hormones, which play an important role in immunity."

The World Health Organization warns that despite the statistics, people of all ages and genders can be infected by coronavirus. but older people and people with pre-existing medical conditions (such as asthma, diabetes, heart disease) appear to be more vulnerable to becoming severely ill with the virus.

WHO advises people of all ages to take steps to protect themselves from the virus, for example by following good hand hygiene and good respiratory hygiene.

How do I know if I might have coronavirus? 5 questions answered