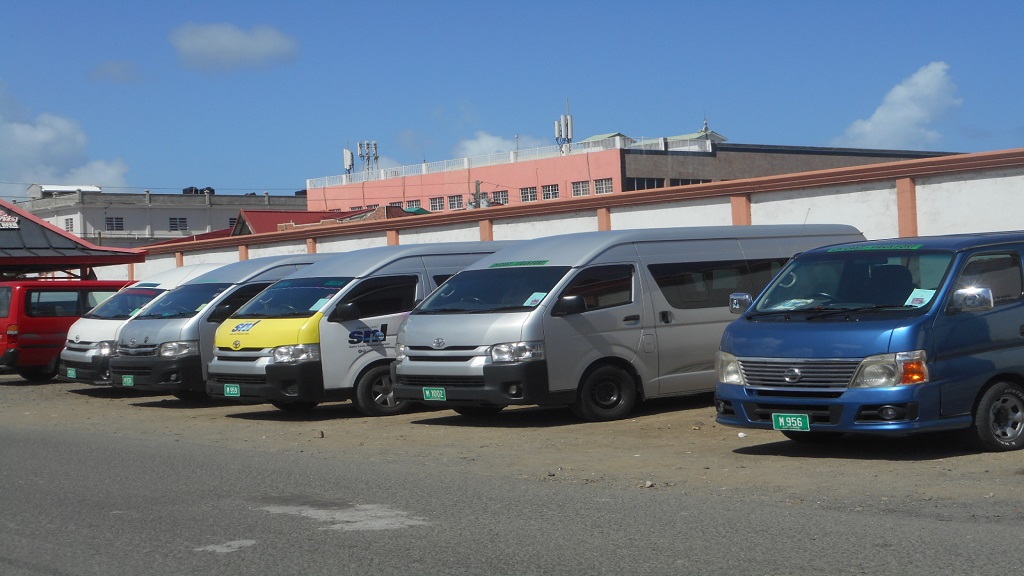 The impact of the coronavirus pandemic on the transport industry in Saint Lucia has the 2H (Vieux-Fort/Castries) minibus drivers bawling.

According to the concerned drivers, the situation has resulted in fewer people travelling, which has slashed their daily earnings by more than half.

The 2H Minibus Drivers Association, which comprises of over 100 members, has been, over the years, one of the most profitable routes on the island until recently.

In an interview with Loop News, the secretary of the 2H Minibus Drivers Association, Vianney Jacob said since the announcement of the first confirmed case of the coronavirus in Saint Lucia, the 2H route has been 'dead.' 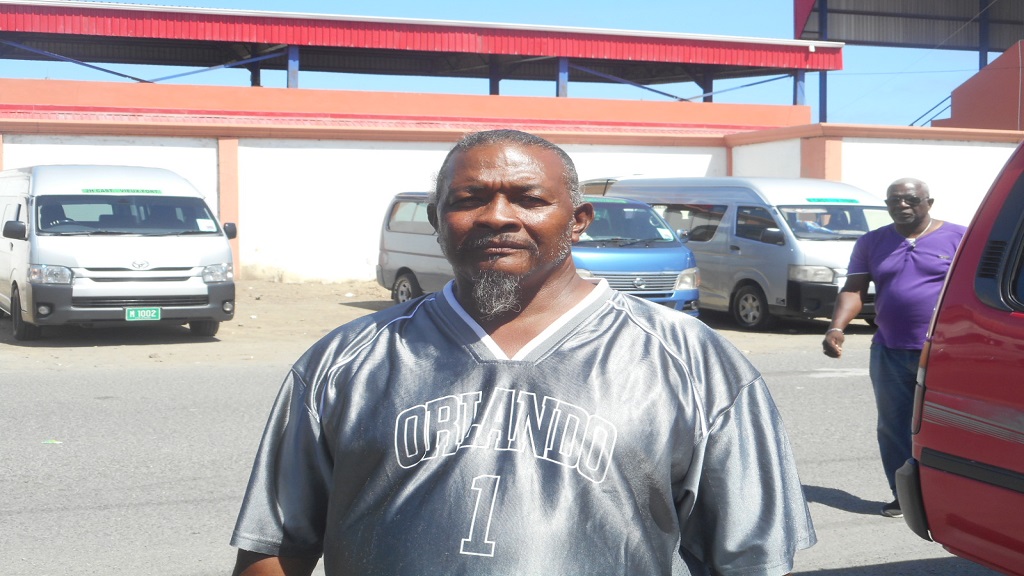 “It’s terrible…We will be rotating our buses,” he lamented.

He said the situation was bad prior to the coronavirus being on our shores, but now it has gotten worse.

According to Jacob, buses would park on the Vieux-Fort bus stand at nights in order to get a load early the following day, but are only able to make their first trip around 3 pm.

“This does not make sense,” he said.

Jacob said the only thing that will be of some solace to them is a concession on gas from government.

He said they are hoping to have a meeting this weekend to discuss in more detail how they would cushion the impact of the coronavirus on their livelihood.

Another driver told Loop News that a few days ago, he decided to 'run' the route from Castries to Vieux-Fort rather than waiting for a turn to peg but made less than $20.

The bus fare from Vieux-Fort to Castries is $8 per adult.

The driver said sometimes waiting for your turn to peg on the bus stands takes almost the whole day, which is a waste of time.

Chinese-owned businesses closed in Vieux Fort due to coronavirus fears