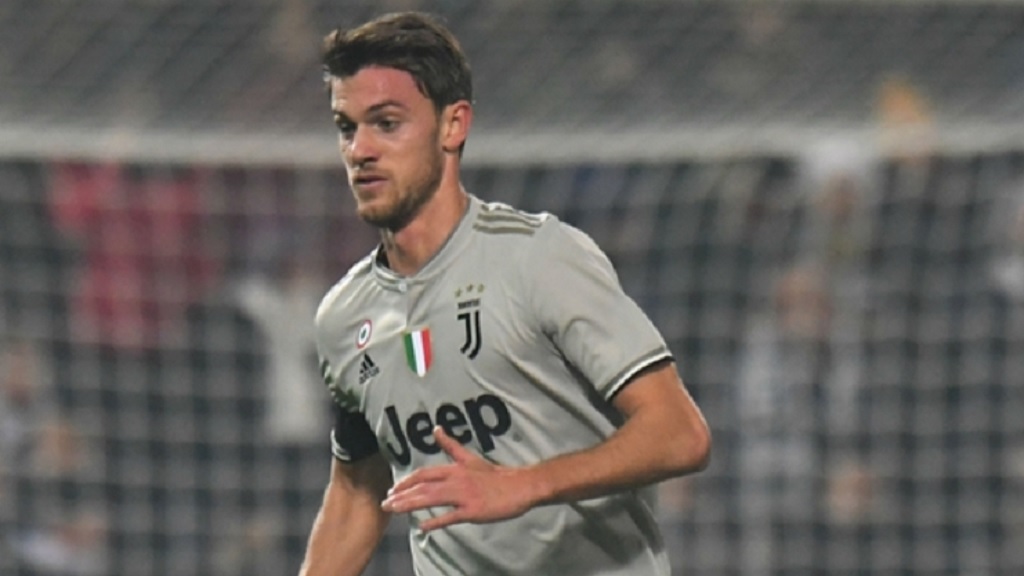 Daniele Rugani and Blaise Matuidi have each recovered from coronavirus and returned negative tests, Juventus have confirmed.

Rugani was among the first wave of high-profile confirmed cases in Serie A when he tested positive for COVID-19 last month.

A month on, the duo have each returned two negative tests.

The Bianconeri's statement read: "The players have, therefore, recovered and are no longer subjected to the home isolation regime."

The duo have not missed any action as Serie A has been suspended amid the pandemic.

The Italian Football Federation (FIGC) is looking to resume the season in the coming months, however.

FIGC president Gabriele Gravina has praised Juve for their apparent stance against being awarded the Scudetto as they top the table at the time of the pause in play.

Maurizio Sarri's men are a point clear of second-placed Lazio with 12 matches remaining.

Footballers can live for six months without getting paid, says Tevez