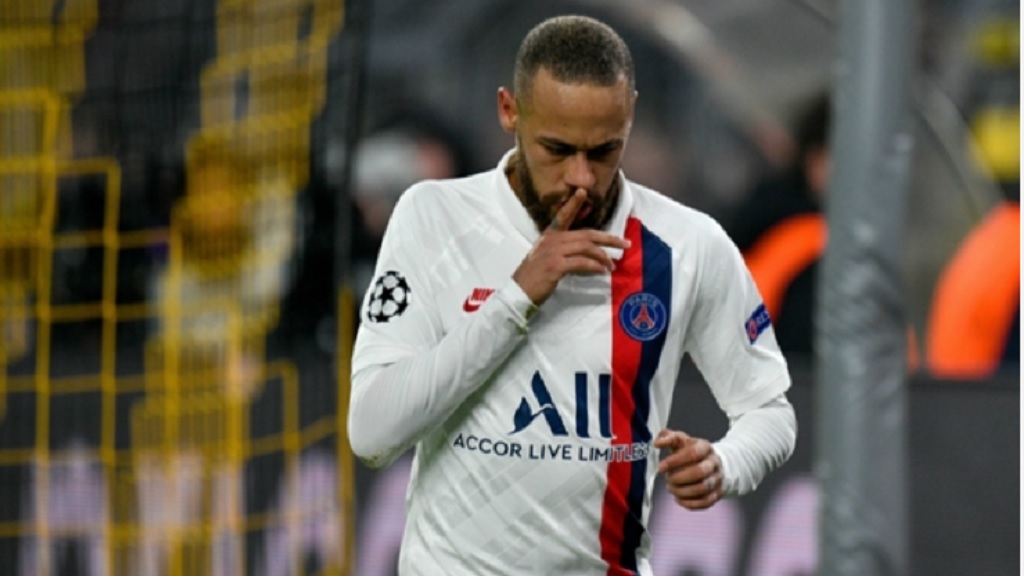 The 2019-20 Ligue 1 and Ligue 2 seasons were brought to a sudden end due to the coronavirus pandemic on Tuesday.

French prime minister Edouard Philippe announced in a speech to the National Assembly that professional football will not be able to resume before September.

"Major sporting and cultural events, in particular festivals, large trade fairs, all events bringing together more than 5,000 participants, and are therefore the subject of a declaration by the prefecture, and which must be organised a long time in advance, will not be able to be held before the month of September.

"This decision concerns all professional sports, starting with football, but also rugby, basketball and more."

A decision must now be made on whether Ligue 1 leaders Paris Saint-Germain (PSG) - 12 points clear of second-placed Marseille with a game in hand - are awarded the title, as well as promotion, relegation and European qualification.

Toulouse are rooted to the foot of the table, 10 points behind second-bottom Amiens with 10 games to play, with Nimes in 18th spot.

Lorient and Lens occupy the two automatic promotion spots in the second tier.

There is a meeting between the Sports Ministry, the LFP and French Football Federation (FFF) scheduled later on Tuesday.

The Eredivisie was last week cancelled with no champions crowned, promotion or relegation.

The LFP last week revealed its plans to resume Ligue 1 and Ligue 2 seasons on June 17 and complete the campaigns by July 25.

Yet the government has decided that games will not even be able to take place behind closed doors.

The divisions were suspended indefinitely on March 13 amid the COVID-19 crisis, with over 23,000 having died in France after contracting the virus and a nationwide lockdown in place until at least May 11.

German football could resume on May 9